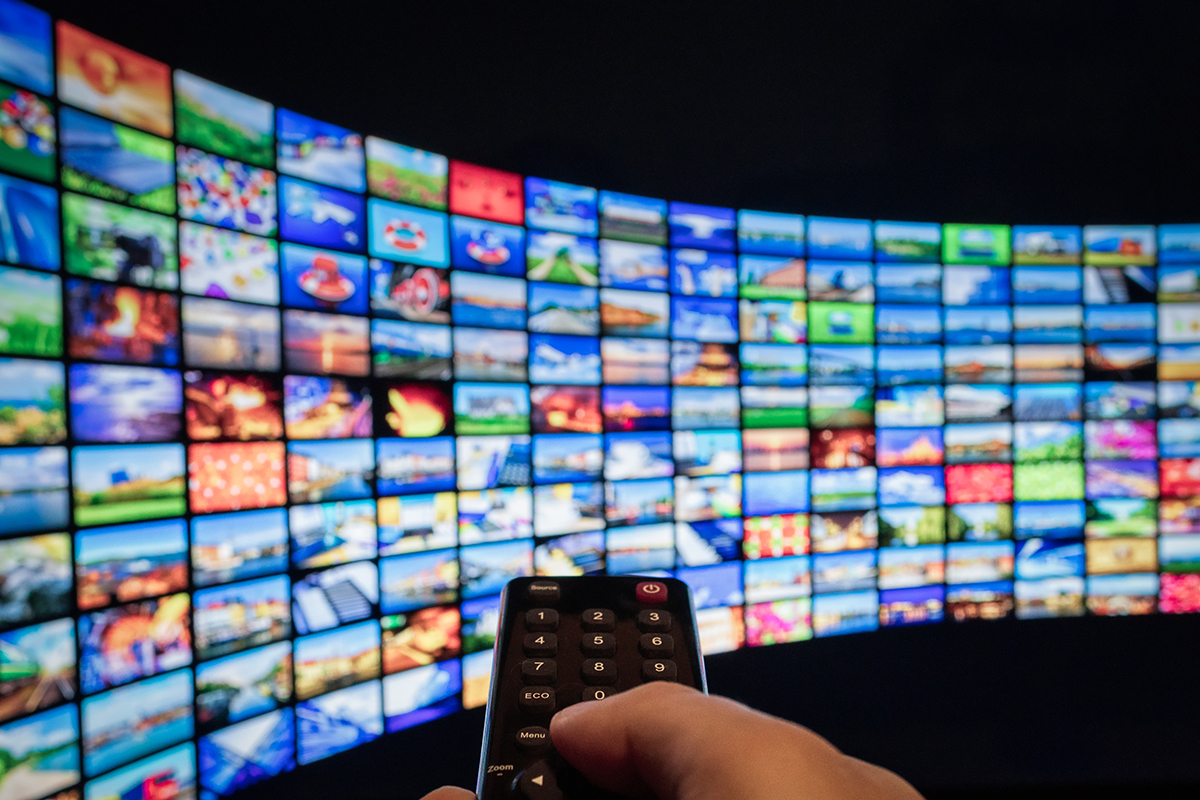 If you’re like most Americans, coronavirus quarantines and “social distancing” mean you’re going to spend a lot of time in front of your TV binging on Netflix, HBO, Amazon Prime, and Disney+;. If you’re working from home, you’ll spend more time listening to your favorite music on Pandora or Spotify. And believe it or not, even your lockdown entertainment choices have tax consequences.

Twenty years ago, your entertainment choice was easy. You paid way too much money for a bundle of cable or satellite TV stations, most of which you never watched. It seemed like every government in the world reached their hand out to hide a tax in that bill. Comcast’s web site lists nine different government-mandated taxes and fees they collect: 911 fees, sales tax, state communications tax, gross receipts tax, and something mysteriously labeled the Federal Universal Services Fund. (Seriously, is there anything Uncle Sam does that can’t be described as “Universal Services”?)

Over time, though, subscribers grew disenchanted with those bloated packages. Remember Bruce Springsteen’s cynical 1992 hit, 57 Channels and Nothing On? Yeah, that. So we started cutting the cord, replacing pricey bundled cable service with a la carte streaming video subscriptions. By one estimate, 50 million Americans have dropped cable or satellite TV. That didn’t just cost the TV providers — it cost the governments taxing them.

Around the same time, streaming music services let us listen to our favorite artists without venturing out to Target or the record store to bring home (taxable) CDs or vinyl. (For those of you under age 30, a “record store” was a place where . . . oh, never mind.) Apple and Amazon rolled out Kindle books and audiobooks.

Fast forward to 2020. Netflix reports its subscribers watch over 140 million hours of video per day, and that’s about to go way up. 250 million people use Spotify, and that’s just 40% of the streaming music market. Amazon sells more Kindle books than real books, and 82% of American households have Prime memberships. That’s more Americans than attend church, own guns, or even vote.

So, within the past few years, 22 states have extended sales taxes to all those streaming services. And with coronavirus braking the economy to a screeching halt, you can bet the rest will be looking to do it, too. As Connecticut Governor Ned Lamont said last year, “Our current sales tax is designed for a Sears Roebuck economy driven by over-the-counter sales. Today we live in an Amazon economy, which is driven by e-commerce, digital downloads and consumer services.”

The best part about these taxes, at least as far as the states are concerned, is that they’re so tiny. Let’s say you’re paying $15.99 for Netflix’s priciest package. A 6% sales tax adds just 99¢ to your monthly bill — the tax man’s equivalent of hiding broccoli in your toddler’s cheesy quesadilla. That’s hardly worth complaining about — so nobody does. But add up all your subscriptions, and multiply it by the millions of taxpayers watching the same Office and Friends reruns, and pretty soon you’re talking real money.

Sales taxes on streaming services certainly won’t replace all the taxes that state and local governments lose on cable TV and physical books, DVDs, and music. That means you can still expect them to reach for more. We’ll be on the alert for ways we can help you pay less on whatever alternatives they roll out. The current crisis may make planning harder, but it remains just as important as ever!