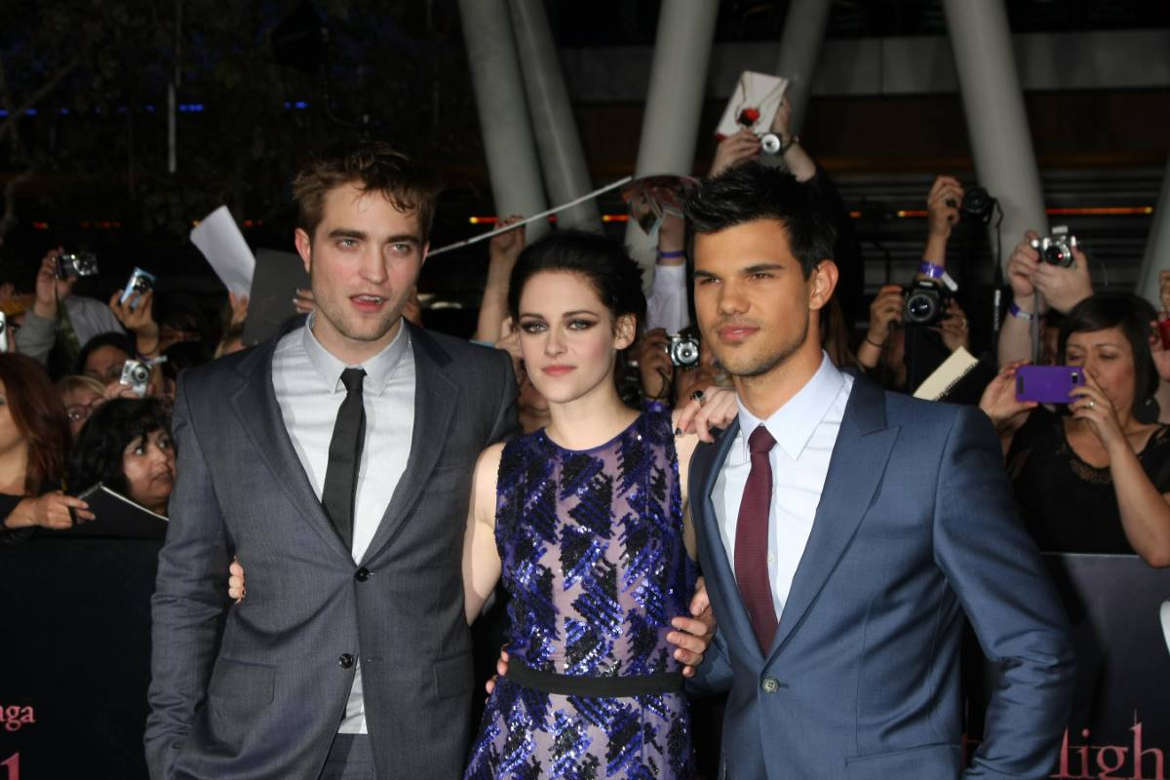 In 2004, Stephanie Meyer sparked a bona fide cultural phenomenon with her debut novel, Twilight, recounting the romance between 17-year-old schoolgirl Bella Swan and 109-year-old “vegetarian” vampire Edward Cullen. (He only drinks animal blood, not human.) The story spawned four books, five movies (because you’ve gotta double up that final book to sell more tickets and popcorn), and billions in revenue. If you were a teenage girl at any time during those years, or know someone who was, you went through a Twilight phase.

Last week, Meyer released a long-awaited fifth volume, Midnight Sun, retelling the original story from Cullen’s point of view. While it’s too soon to know if the book launches a new generation of twi-hards, we can be sure that millions across the country will eagerly return to Forks, Washington for the Twilight renaissance. If movie studios can churn out a new Batman every year, surely there’s room when theaters re-open for more of Twilight’s vampire clans and werewolf packs.

We realize that when you hear the word “vampire,” you probably don’t think “taxes.” But we do. (It’s either a sickness, or a gift — really, who the heck knows in 2020 anyway?) But the books raise enough tax questions to fill an entire law school exam. So pace yourself, and stay hydrated:

If you’re a Twilight fan, enjoy the new book — and don’t worry about taxes. We’re pretty sure we’ve never worked with a real vampire before, but in the unlikely event that you get bitten, by all means tell us so we can help you work through these complicated questions! (Unless, of course, telling us means you have to kill us, in which case never mind.