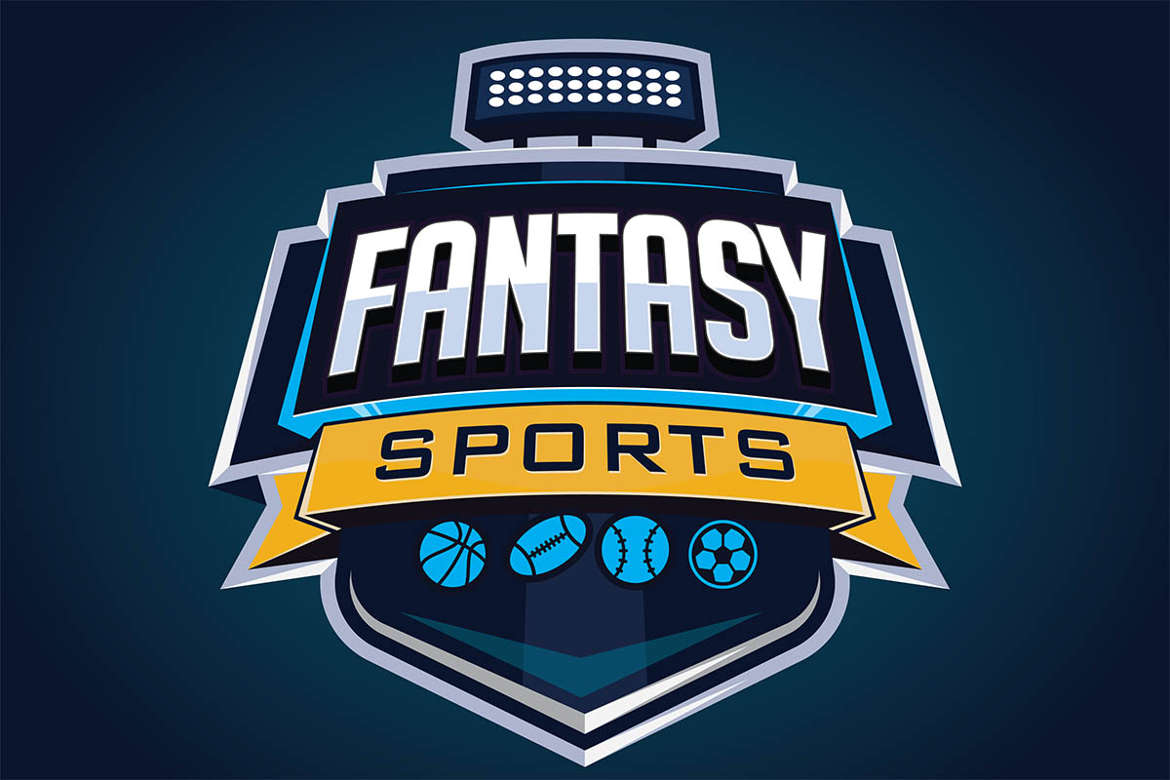 What Are the Odds?
Coronavirus has upended nearly every aspect of American life, including of course sports. First was the chaos of interrupting leagues mid-season with no idea when, or if, they would ever return. Next was the oddity of playing games in arenas filled with cardboard cutouts of fans and their dogs. Now we have the crime against humanity of the Philadelphia Flyers playing the Tampa Bay Lightning in Toronto — in August.

What’s a sports-starved fan to do when he can’t go down to the park to root for his favorite team? Well, he can still place a bet on the game. But the IRS has just taken steps to make that pleasure a little harder for those enjoying the newest way to bet on the action.

Today’s sports books feature slick websites, mobile apps, and electronic cash transfers. But underneath that glitz, they work pretty much just like the Mob, except without the pinkie rings. You make your bet, plus a 10% “vigorish,” to win even money. You give the points, or take the over, just like you would with Vinnie down at the corner bar. Online sports books pay an excise tax of 0.25% of the total amount wagered if the bets are legal in the state where they’re accepted, and 2.0% if they’re not. (Vinnie doesn’t pay the tax, but he won’t pass along the savings, either.)

Fantasy sports contests, by contrast, don’t take bets on teams. You pay an entry fee to create your own roster by cherry-picking players from across the league, then bet on their individual performances. What Red Sox fan wouldn’t love betting on Mitch Moreland’s bat without worrying about the team’s minor-league pitching? It’s the sports-betting equivalent of trading derivatives on Wall Street. (Just don’t forget that if it was derivatives, in the form of mortgage-backed bonds, that cratered the global economy in 2007-2008.)

Last month, the IRS General Counsel issued an opinion holding that daily fantasy sports (DFS) operators like FanDuel and DraftKings should pay that same excise tax on those entry fees. Now, a quarter of a percent may not sound like much of a lift. But remember, it applies to the whole wager. Most DFS operators structure their prize pools to pay out around 85% to winners. Then they pay their own expenses out of the remaining 15% rake. So, while twenty-five cents out of a $100 bet isn’t much — two bits out of a fifteen-buck rake adds up fast!

Last month’s memo doesn’t mean wiseguys with baseball bats are heading out to start collecting — at least, not yet. General Counsel Memoranda are formal legal opinions from the Counsel’s office responding to internal IRS inquiries. But they don’t have the same binding force as statute or regulations. DraftKings hasn’t said anything about the memo. FanDuel has already said they look forward to working with the IRS to resolve the issue.

Of course, the IRS hits the jackpot on your winnings, too. If they total more than $600, your DFS operator will even issue a 1099. If you lose, it’s been unclear up until now whether fantasies sports losses are gambling losses (in which case you can deduct them against other gambling wins), or hobby losses (in which case you’re out of luck). But if the IRS is going to tax entry fees as “wagers,” it seems only sporting to treat losses the same.

We’re pretty sure you’re not interested in gambling when it comes to your taxes. So come to us for the edge you need. Proactive planning is the consensus pick for paying less, and we can make you the favorite against the IRS!