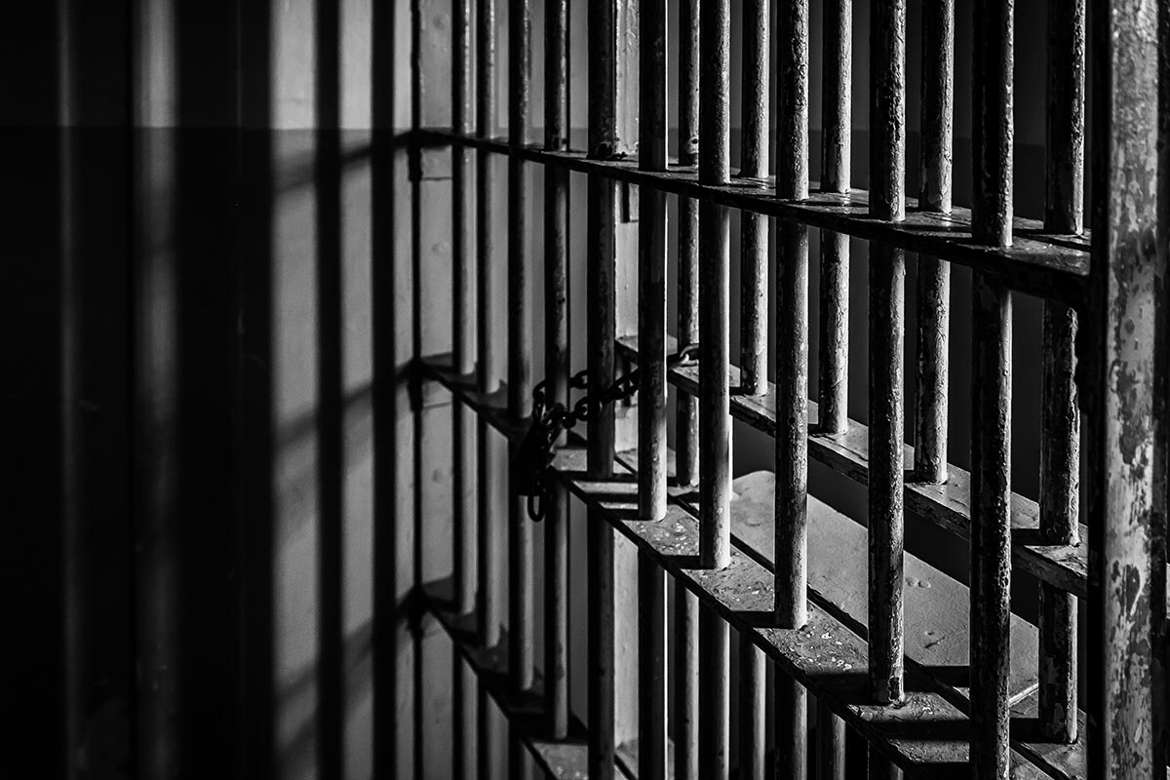 That Fine Line Between Genius and Insanity

Writing a weekly tax column probably looks like effortless fun. But it’s not always easy mining comedy gold from the Internal Revenue Code. Believe it or not, sometimes, taxes just aren’t funny. When you see us trying to jam a tax angle into something like, say, National Feta Cheese Day, you’ll know it was a slow week in Taxland and we had to scrounge through our “Weird Holidays” calendar to find something to cover.

Sometimes, though, the tax gods offer up a story that practically writes itself — like this week’s tale from the always-popular “Rich People Behaving Badly” genre.

At first glance, John McAfee looks like your basic Silicon Valley entrepreneur. His McAfee anti-virus software, the first commercial anti-virus program, earned him a $100 million fortune. But he got bored and left the company in 1994, and the Great Recession wiped out nearly all of his riches. He’s spent the last 20 years carpet-bombing the market with a series of cryptocurrency- and cybersecurity-themed ventures. Like many of his fellow tech bros, he identifies politically as a libertarian, and he ran for the Libertarian party’s 2016 and 2020 presidential nominations.

As brilliant as McAfee may be in business, though, when it comes to the rest of his life, he is, for want of a more decorous term, bonkers. He lived for several years with a harem of teenage girlfriends on an island compound off the coast of of Belize, which he was forced to flee after his neighbor was found shot, execution-style. (Nothing good ever happens in a “compound.”) He’s racked up an enviable collection of arrests for immigration, drug, and gun charges in Belize, Guatemala, the Dominican Republic, and Tennessee. Clearly he’s a man who chafes at being told what to do.

Something else McAfee doesn’t like is paying his taxes. Last year, he bragged on Twitter: “I have not paid taxes for eight years. I have not filed returns. Every year I tell the IRS ‘I am not filing a return, I have no intention of doing so, come and find me.'” Well, as your mom told you, be careful what you ask for. In June, the IRS indicted him for hiding millions in income from promoting cybercurrency, consulting, speaking, and selling his life story for a documentary. And just last week, they arrested him in Spain, where he’s now behind bars awaiting extradition.

Spanish prison seems surprisingly chill for a guy who once could have wallpapered his house with money. As he told his followers: “I am having a fascinating time. Spanish prison is not that bad. We can wear whatever clothes we want. We can smoke and socialize. It’s like the Hilton without turn down service. My cell mate is an ambassador’s drug dealer, I wish I would have known him before. The prison yard is full of murderers but mostly nice people. I spend most of my time with my back to the wall.”

Now McAfee says money is a curse. He’s facing 30 years in a place with no ocean breezes and no girlfriends. What’s more, the SEC is suing him for failing to disclose that he was paid millions to hawk cybercurrencies on Twitter. He’s had a good run — but at age 75, it looks like he’ll spend the rest of his life fighting the law.

We know you don’t like paying taxes either. But you don’t have to risk life on the lam to avoid them. So we’ve programmed our computers with a sophisticated algorithm of court-tested, IRS-approved strategies for paying less legally. We’re sure you’ll appreciate enjoying them from the comfort of your own home. So call us now while there’s still time to save for 2020!