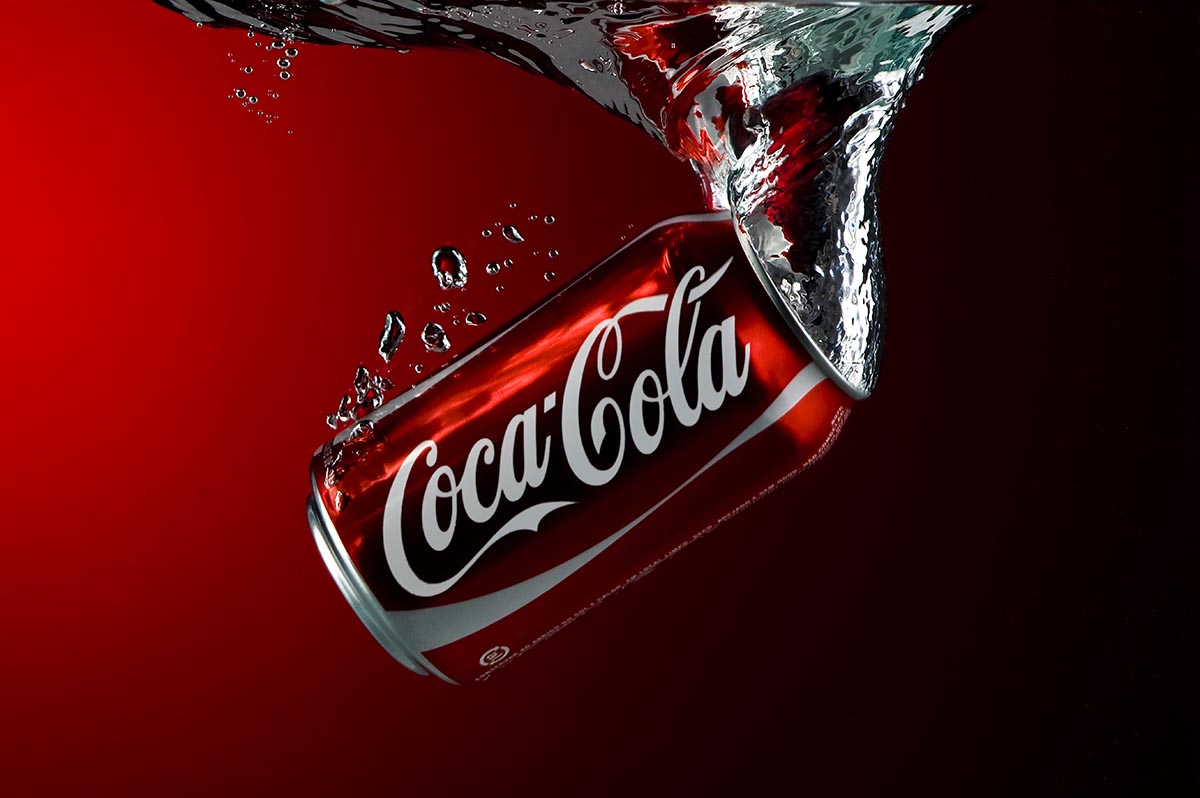 In 1886, a chemist named John Pemberton concocted a sweet, carbonated “brain and nerve tonic” made with coca leaves and cola nuts. Six years later, he sold his recipe for $2,300 to the druggist Asa Candler, who spun it into multinational gold. While the current product has just half the caffeine and none of the Bolivian marching powder of the original, Coca-Cola remains one of the world’s most popular beverages. The formula remains so secret that, according to company lore, only two employees know it — and they’re not allowed to travel together.

(Fun fact one: in 1935, after the company swapped out beef glycerin for vegetable glycerin, Rabbi Tobias Geffen certified Coca-Cola as kosher. However, sweetening it with high-fructose corn syrup, as most bottlers currently do, makes it kitniyot, or unsuitable to drink during Passover.)

Today, Coca-Cola sells nearly $40 billion worth of syrups to over 200 bottlers worldwide. Those bottlers add the fizzy soda water and sell the final product in every country except North Korea and Cuba. Naturally, those billions in sweet revenue means billions in tax — $1.8 billion in federal income tax for 2019 alone. Apparently, though, company brass like paying those taxes about as much as loyal customers liked “New Coke.” They can’t have been happy, then, when the Tax Court issued a bitter opinion last month socking them with an extra $3.4 billion in tax.

(Fun fact two: “Coca-Cola” is the best-known brand in the world, recognized by more of the planet’s 7.7 billion humans than any other English word besides “OK.”)

Here’s the issue. Companies operating across national borders have to divvy up their profits among the different countries where they do business. They’re supposed to establish “arms-length” prices that reflect how much those separate units would reasonably charge to unrelated customers. But the process, called “transfer pricing,” encourages a fair amount of game-playing, especially when different countries impose different tax rates. Thus, a new class of tax chemists earn their living “cooking the books” the way Pemberton cooked up his original formula.

In Coca-Cola’s case, the parent company here in the U.S. licenses intellectual property — trademarks, product names, logos, patents, secret formulas, and proprietary manufacturing processes — to foreign affiliates called “supply points,” who produce the syrup they sell to the bottlers. The Court’s 244-page opinion, which digs deep into company operations and governing law, ruled that they improperly overcompensated supply points operating in Brazil, Mexico, Ireland, Chile, Costa Rica, and Swaziland. No surprise, all of those countries have lower tax rates than ours.

(Fun fact three: Coca-Cola, which sells 110 billion plastic bottles per year, generates more plastic waste than anyone else in the world. The fish would like to report they are not happy, KTHXBAI.)

You may be wondering how these sorts of global strategies benefit you. But plenty of local businesses use the same principles to shift income to lower-tax bracket taxpayers or lower- tax bracket tax years. That’s exactly the sort of planning we do for clients that makes us different from ordinary tax professionals. So give us a taste and see how you enjoy the savings — we’re sure you’ll find it’s the real thing! Call us today to find out the difference between tax preparation and tax planning! Or visit www.RolandManuel.com to schedule your strategy session today!