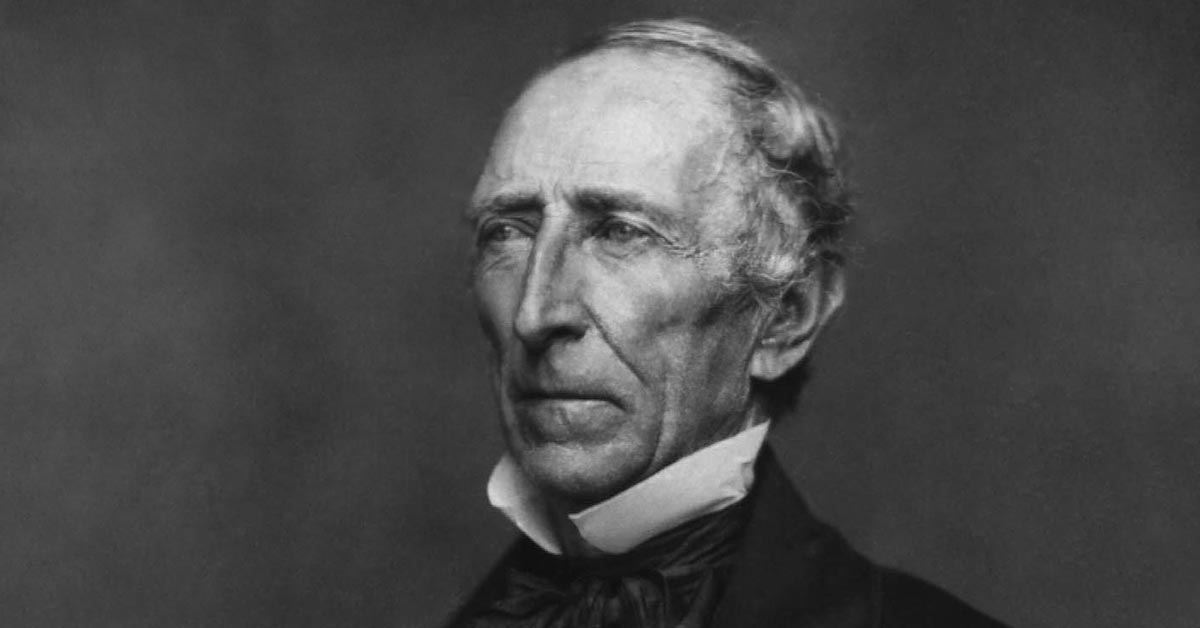 It’s All About Perspective, albeit a tax rate perspectiv

There’s a saying, usually attributed to Lenin, that “nothing can happen for decades, then decades happen in weeks.” These last few weeks certainly feel like decades happening in weeks. The election, the coronavirus surge, and especially the violence in Washington have combined to produce a news overload unlike anything most of us have lived through. Millions of Americans who waited anxiously for 2021 to arrive are looking at the first two weeks and already wishing they could get their money back.

We start in 1843, when John Tyler was President and the Whigs were a political party, not a joke. James Bolin was born in Missouri and served as a private in Missouri’s 14th Cavalry, fighting in the Civil War and earning, like all Union soldiers, a modest pension.

Fast forward to 1936. At age 93, his neighbor, 17-year-old Helen, started making daily visits to help him with chores and other tasks. Bolin, who didn’t believe in accepting charity, wanted to show some appreciation. So, he married her to leave her that pension. (Think of it as the depression-era equivalent of a “green card” marriage.) Jackson kept the union a secret, kept her last name, and continued to live on her family’s farm until Bolin died three years later.

Jackson never remarried, and ironically never even claimed the pension that Bolin had married her to leave! Why not? One of Bolin’s daughters threatened to ruin her reputation if she applied for it, and “I didn’t want them all to think that I was a young woman who had married an old man to take advantage of him.” She didn’t miss out on much: Irene Triplett, the last person still receiving a Civil War pension at her death last June, was hardly making it rain on $73.13 per month from her father’s service.

Bolin and Jackson’s lives bridge the entire history of income taxes in America. When Bolin was born, tariffs made up 85% of federal revenue. In 1861, Lincoln imposed the first income tax of 3% on annual incomes over $300 (about $20,000 in today’s dollars). Congress repealed that tax in 1871 but brought it back to create the current system in 1913. When the couple married in 1936, there were 33 brackets ranging from 4% on the first dollar of income all the way up to 79% on income over $5 million ($94 million today).

A 79% tax rate sound high compared to our current 37%. (Ok, it is.) But at that time there were reportedly only 46 men earning more than a million a year, and just one — John D. Rockefeller Jr. — paying that tippy top rate. Imagine being so rich that you literally get your own tax bracket!

We’re all cursed to live in interesting times. But someday . . . someday . . . life will return to a new normal. Our job is to keep taxes from making that return to normal any harder than it has to be. So, call us with your questions, to age 91, 101, or beyond! We are here to put the relaxation in taxation. Tax Planning starts now.