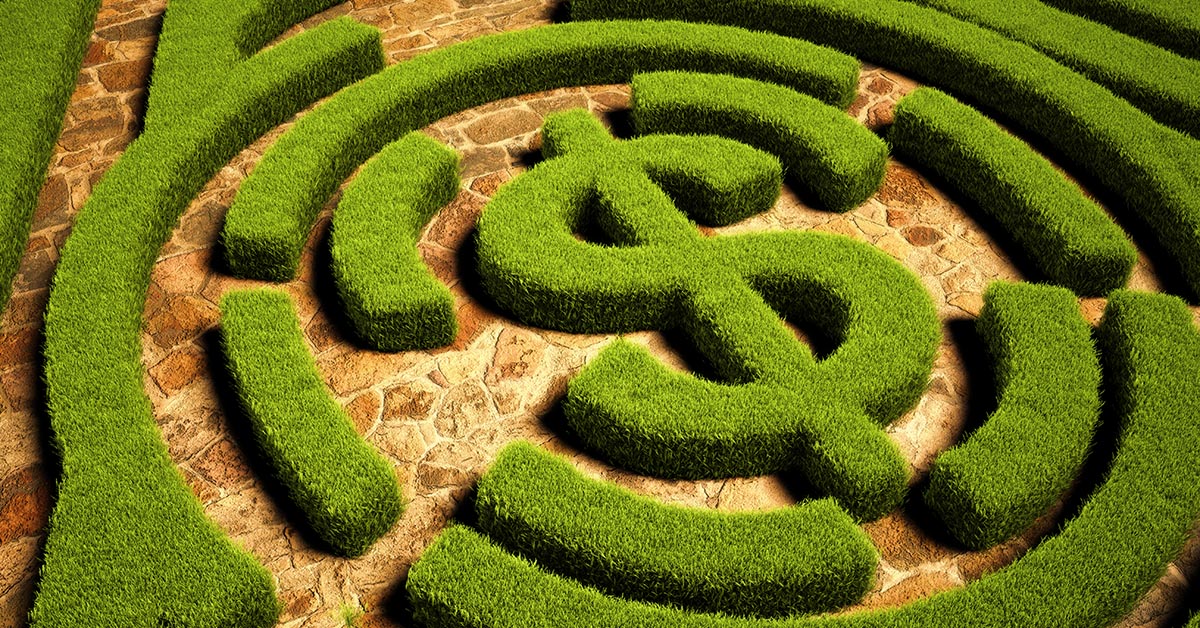 2020 was a tough year all around. Coronavirus cast a pall over every aspect of life. Millions of Americans lost their jobs, and the stock market dropped 26% in just four days. Murder hornets showed up, and the Tiger King shot to national celebrity. Is it any wonder most of us looked forward to 2021 like a dog with an important appointment with a ball?

But there’s one group that made out like bandits in 2020, and that was hedge fund managers. Last week, Bloomberg reported that just top 15 earners raked in a cool $23.2 billion between them. Adding insult to injury, those hedge fund Masters of the Universe probably pay a lower tax rate than you. Let’s take a closer look at how they make, and keep, their fortunes.

Last year’s gold medalist is Chase Coleman, 45, who heads up Tiger Global Management. Coleman grew his fund by 45% last year and pocketed $3 billion for himself. Jim Simons, former NSA codebreaker and MIT math professor, claimed the silver with $2.6 billion. His flagship Renaissance Medallion fund was up 76%. Eleven of the top 15 took home a billion or more each, and the last on the list — Melvin Capital’s Dave Plotkin — still made $846 million. (Oddly, Axe Capital’s Bobby Axelrod was nowhere to be found.)

How do these traders generate such enormous numbers? Hedge funds are unregulated investment partnerships that let managers invest in anything they want. (They’re the Wall Street equivalent of going to the track and betting on the jockey.) Managers typically charge investors a management fee equal to a percentage of assets under management, regardless of performance. But they also take a piece of any gains they generate. The standard fee is “two and twenty” — 2% of assets and 20% of gains. But superstar managers can charge as much as 5% of AUM and 40% or more of those outsized gains.

Hedge fund managers don’t just make more dollars than us. They make better dollars. (To paraphrase George Orwell, “all dollars are equal but some are more equal than others.”) Management fees are taxed like any other income — at ordinary rates up to 37%. But incentive fees — also called “carried interest” — are taxed at lower capital gain rates and capped at just 20%. That’s enough to save our Top 15 literally billions in tax.

What’s more, managers can leave those gains inside their fund to keep compounding tax-deferred until they take them out to buy a Gulfstream, a yacht, or a bigger ski lodge in Aspen they’ll visit just two weeks out of the year. Hedge fund interests have spent millions lobbying to keep this loophole, which also benefits private-equity and venture capital managers. (To hear them talk about it, you’d think Adam Smith enshrined it as the foundation of mercantile capitalism.)

Of course, it’s 2021 now, and the new year brings new peril. Hedge fund swashbucklers who rise by the sword can fall by it, too — Melvin Capital has already lost billions shorting GameStop. But there’s a more existential threat on the horizon. Incoming President Joe Biden has proposed nearly doubling the rate on capital gains to 39.6% for managers just scraping by on a million dollars per year. We can only imagine how a change like that would decimate property values in Greenwich, Southampton, and Martha’s Vineyard.

Here’s something else the 2020 hedge fund elite have in common. They all have top tax talent working to protect them from the IRS. You deserve the same, even with a lot fewer zeroes on your return. You’re probably too late to profit from the GameStop craze, but you’re never too late to profit from proactive tax planning!  Contact us today to see how much we can save you.