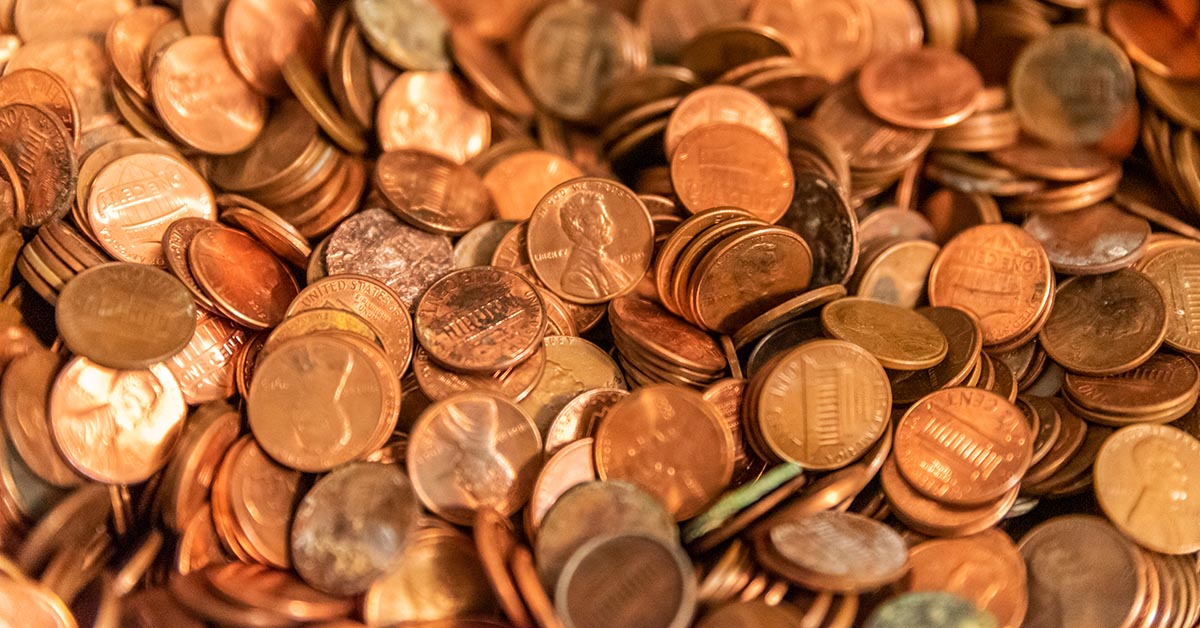 Penny for Your Thoughts

In 2017, country singer Luke Bryan scored a #1 hit with “Most People Are Good.” Certainly, most people consider themselves good. Of course, “illusory superiority bias” (also known as the “better than average” effect) means most of us think we’re better than we really are at most everything. One survey showed 64% of drivers rating themselves “excellent” or “above average” — something that’s plainly impossible to anyone who’s spent time on the road. Most Americans rate themselves more attractive than average, too, as anyone who’s spent time on Tinder can tell.

But some people, well, they’re such treasures you just want to bury them. Today’s story takes us to Fayetteville, Georgia, 22 miles south of downtown Atlanta. In November, mechanic Andreas Flaten quit his job at the A OK Walker Luxury Auto Shop to escape the “toxic” work environment. But Flaten’s former boss, Miles Walker, churlishly refused to send his final pay. Finally, this month, it arrived at the end of Flaten’s driveway: a wheelbarrow filled with 91,515 pennies, covered with motor oil and topped with a two-word note featuring an Anglo-Saxon swear word.

Now Flaten and his girlfriend spend their evenings cleaning the pennies with old rags. It takes them a couple of hours to polish $5 worth, which makes us hope they’ve at least got Netflix. As for Walker — who, come the revolution, will not be dealt with kindly — he says he can’t recall whether or not he delivered the 500 pounds of coins. “I don’t really remember,” he told WGCL-TV. “It doesn’t matter, he got paid, that’s all that matters.” (He sounds like the kind of guy who sits up at night cleaning his 12-gauge with Maker’s Mark and muttering “kill the wabbit.”)

What would our friends at the IRS think of Walker’s stunt? You won’t catch them wasting their time wiping oil off pennies — they don’t take cash! You can convert your Benjamins into tax payments at IRS partner retailers like 7-Eleven, CVS, Dollar General, or Speedway, but you’ll have to pay a processing fee.

State and local tax collectors sometimes loosen up the rules. Ohio, which probably isn’t the first place you’d go looking for 21st-century financial innovation, became the first state to let businesses pay with Bitcoin. (They stopped after fewer than 10 accepted the offer.) The transaction itself is considered a taxable sale, so you can wind up owing tax on the money you use to pay the tax. And if you use more Bitcoin to pay that tax, you’ll wind up trapped in an endless Russian nesting doll of tax bills drilling deeper into the void.

Legal cannabis businesses face the opposite challenge. The “devil’s lettuce” is still illegal at the federal level, an obvious buzzkill. Most banks won’t risk money laundering charges rolling out the green carpet to growers or sellers. A small number sidestep the problem by filing “suspicious activity” reports for every cannabis transaction — but really, isn’t life just too short? Most cannabis companies just hire armored cars to make their five-figure and six-figure sales tax deposits at state and local offices.

How do we feel about the whole (literal) mess? To Flaten: here’s hoping your next employer treats you with a little more respect. To Walker: Karma’s just sharpening her nails and finishing her drink — she’ll be with you shortly. And to the rest of you: We don’t care how you pay your taxes; we just want to help you pay less! Contact us today to find out how much we can save you!