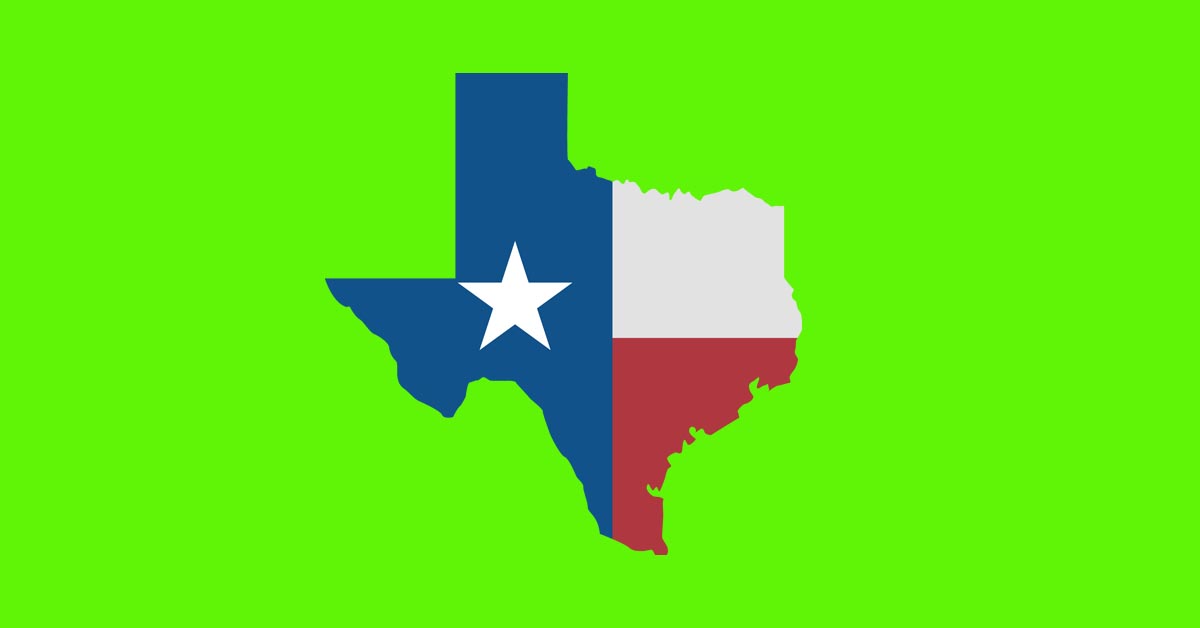 Taxes were in the news this Memorial Day weekend: the new administration leaked word that the higher capital gains taxes included in their American Families Plan would be retroactive to April when they first rolled out the bill. That’s drawn predictable fire from the usual suspects on Team Red and the editorial staff at the Wall Street Journal.

Raising that rate from 20% to 39.6% is obviously a big deal. But even if it happens, it would only affect gains on sales for taxpayers making over $1 million in a single year. That’s pretty elite company — just three out of every thousand Americans report earning that much. And those folks are concentrated in a handful of high-income, high-tax states, including 72,470 in California and 50,800 in New York. Alaska and West Virginia managed to scare up just 710 million-dollar earners each.

But what if we told you taxing the rich isn’t where the real action is? What if we told you the tax man was like a sleight-of-hand artist, distracting your eye with a flash of his right hand while he hides a rabbit in his hat with his left?

Everyone knows that taxes are higher in California than in Texas, right? California’s top income tax rate is 13.3%, while Texas charges (*checks notes*) nothing. That’s why half of California has moved to the Lone Star state in the last couple of years. Your mortgage dollar goes hella farther in Austin than it did in Tiburon, too. (Californians looking to make Caitlyn Jenner the next Governor might want to check if U-Haul is paying kickbacks to Gavin Newsom.)

But for middle class earners, taxes are actually higher in Texas. How can that be? Texas raises most of its revenue from property and sales taxes, which hit upper-income earners less. Texas’s average property tax rate is more than double California’s. And California’s income tax includes a generous refundable Earned Income Tax Credit for working families that wipes out a lot of the property and sales taxes they pay.

For those reasons, the Washington-based Institute on Taxation and Economic Policy ranks Texas #2 in their “Terrible 10” most regressive state tax systems. (Don’t look so smug, Washington, you’re #1!) California ranks most equitable. Of course, the Golden State also serves residents an all-you-can-eat buffet of wildfires, earthquakes, floods, and mudslides. Life is full of trade-offs.

You may be wondering how lowly sales taxes can make such a big difference between states. But they add up fast. When was the last time you paid attention to the “sales tax” line on a register receipt? (If you’re shopping at CVS, you probably can’t even find it.) You can probably remember a time when online retailers like Amazon didn’t charge sales tax. But the Supreme Court’s 2018 Wayfair decision holding that states can charge sales taxes on out-of-state sellers, even with no in-state physical presence, opened the floodgates to new revenue.

As for that proposal to nearly double taxes on capital gains, many observers have already pronounced it DOA — retroactive or not. The smart money says it may land somewhere in the neighborhood of 25%. That’s where we come in. We have a whole suite of strategies to minimize, defer, or even eliminate taxes when you sell your business, real estate, or other big-ticket assets. So call us regardless of where you’re planning to move, and we’ll help you take more with you!

Or schedule an introductory call at www.RolandManuel.com