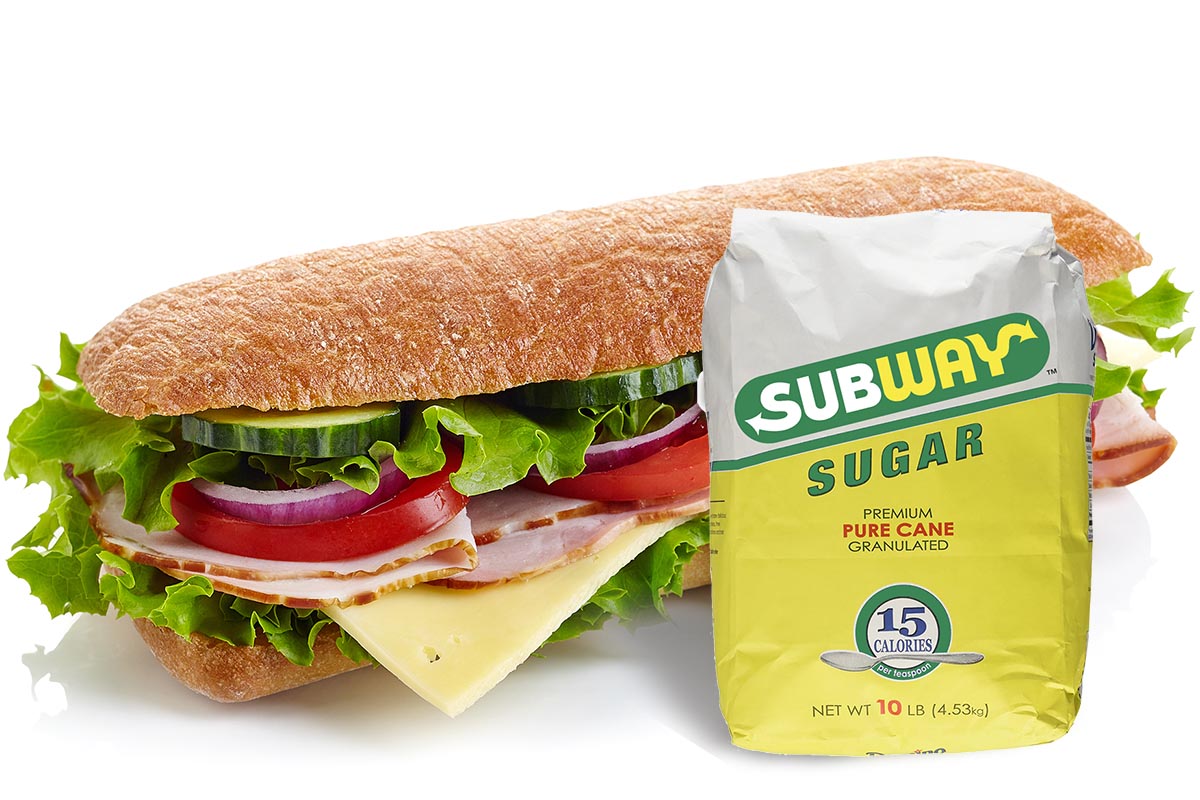 Back before Covid-19 shuttered theaters, courtroom dramas were a cinema staple. In Twelve Angry Men, Henry Fonda shines as Juror 8, trying to convince his fellow jurors the case they were considering wasn’t so clear-cut. In A Few Good Men, Tom Cruise proves he could handle the truth while baiting Jack Nicholson into admitting he ordered the Code Red. And in the 1992 true-crime documentary My Cousin Vinny, Judge Haller rules that only a car with positraction limited-slip differential could have made the tire marks left at the scene of the crime.

Tax disputes generally don’t wind up in court or (aside from The Untouchables) make it to Hollywood. But tax cases still make headlines and change lives. This summer, for example, in a case touching on questions of religious freedom and tax policy, the Supreme Court ruled in Espinoza v. Montana Department of Revenue that parents could use state tax credits to help pay for religious schools for their children.

Sometimes, though, tax cases rise on less yeasty issues. To wit: last week, Ireland’s Supreme Court ruled that the bread in Subway sandwiches isn’t really “bread.” It’s not even “food”! That decision will cost Subway enough in tax to justify arguing the case through four levels of appeals.

Here’s the issue. Subway’s Irish franchisee paid a 9.2% value-added tax (VAT) on the sandwiches they sold in 2004-2005. (A VAT is a consumption tax levied on the price of a product at each stage of production, distribution, or sale.) In 2006, they applied for a refund, arguing the bread in their sandwiches is a “staple” product and thus exempt from the tax. You would think that by now, the dispute is as stale as 14-year-old bread. But hey, it’s 2020, so why shouldn’t the Emerald Isle’s highest court take a bite at the case?

Irish law states that to qualify as “bread,” the sugar content can’t exceed 2% of the weight of the flour included in the dough. Subway’s, though, weighs in at about 10%. The sugar isn’t there to sweeten the loaves — it locks in freshness and keeps the loaves moist. Still, as the mellifluously-named Judge Donal O’Donnell wrote in his 51-page opinion, that alone is enough to qualify the product as “confection” rather than “food” under the Second Schedule of the Value Added Tax Act of 1972.

This isn’t the first time courts have cooked up opinions over “food” or “not food.” In 2008, a London High Court ruled that Pringles — which are baked from dough containing just 42% real spuds — don’t qualify as “potato crisps,” and thus aren’t subject to a 17.5% VAT. That same year, the European Court of Justice ordered the British government to refund Marks & Spencer Group £3.5 million in VAT they had paid on chocolate tea cakes the government had misclassified as “biscuits.”

With any luck, the Irish ruling will inspire more courts to shift their gaze to crusty culinary questions. Finally: what’s the right way to eat an Oreo — scrape the cream off first, or pop it all in your mouth at once? Are Keebler cookies really baked by elves? Is putting pineapple on pizza a stroke of genius or a cry for help? What does Justice Sotomayor think about ketchup on a hot dog — and will she let her personal opinion interfere with her judgment?

Taxes on sandwiches probably don’t take a big slice out of your wallet (unless you own the store that sells them). But this week’s story illustrates yet again how taxes affect every financial choice you make, even if it’s just ham versus roast beef. Our job is to save enough dough to pay for as many foot longs as you can eat!