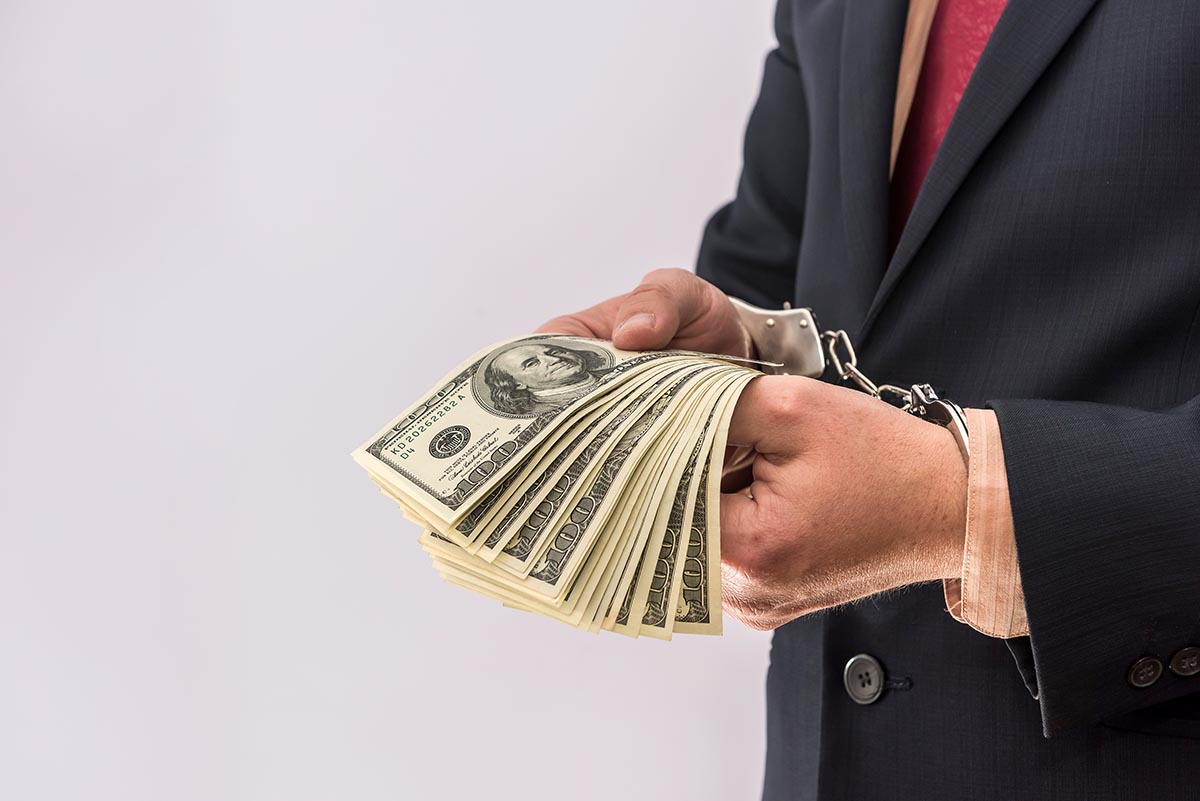 You Can’t Keep a Good Man Down, But a Bad Tax Idea?

“If at first, you don’t succeed, try, try again.” That was Thomas Edison’s motto — and it’s a good thing, considering it took him 10,000 tries to perfect the incandescent light bulb. The Jedi Master Yoda might disagree (“Do, or do not. There is no try”). But trying, over and over until you succeed, is the key to countless triumphs, successes, and origin stories, from Edison to the Rebel Alliance to The Little Engine That Could. This week’s story is yet another tale of effort in the face of adversity, of sheer grit and determination in the face of unyielding obstacles.

Abdel Soliman was a tax preparer in New York’s up-and-coming Astoria neighborhood, just across the 59th Street Bridge from the glittering Manhattan lights. Sadly for Soliman, “was” is the operative word here. From 2012 to 2015, he and his wife prepared fraudulent returns using fraudulent W-2s to claim fraudulent refunds on behalf of his clients. While they were at it, they also created fictitious companies paying fictitious wages to squeeze fictitious unemployment insurance claims out of the New York Department of Labor. (Apparently, “go big or go home” was their motto.)

In 2017, Soliman and his wife pled guilty to their crimes. The judge slapped them with $3 million in restitution, and Soliman packed his bags for a stay in the federal penitentiary in Lewisburg, PA. (Just kidding — you don’t have to pack a bag to go to jail!) In October, he returned home to New York. Ordinarily, that’s when the criminal justice system starts worrying about “recidivism” — the risk of relapse into more crime. But Soliman the overachiever was so determined to succeed that he didn’t even wait to get out to keep criming!

Last week, federal agents arrested Soliman again on wire fraud and conspiracy charges. It turns out that while he was enjoying Club Fed’s all-inclusive accommodations, he was busy stealing $470,000 from his former clients. The IRS says he used a smuggled cell phone to fill out tax returns, keep part of their refunds for himself, and send the clients documents covering up his con. As if that weren’t enough, he conspired with unnamed “associates” (legalese for “henchmen”) to launder the money by sending it to accounts in Europe and Egypt.

Soliman says it’s all baloney. (Of course, as British party girl Mandy-Rice Davies said during the Profumo scandal, when Lord Astor denied having an affair with her, “well he would, wouldn’t he?”) Soliman freely acknowledges the opportunity: “You wouldn’t believe how many phones are in federal prison camps. They’re all over the place.” But he says he never had one himself, and he’s being framed by a fellow prisoner seeking early release to home confinement.

Soliman is currently free on $600,000 bond while he plots his latest defense. Ironically, he’s still on supervised release for his original crime, too. We’d feel a lot more optimistic for him if the Bureau of Prisons hadn’t confiscated (checks notes) an iPhone from him in May — but stranger things have happened in court. (We’re looking at you, OJ.) If history is any guide, the relentless Soliman is already hard at work on his next scam.

Here at our firm, we’re just as relentless as Abdel Soliman about helping you pay less taxes. We just don’t have to use smuggled cell phones or fraudulent W-2s to do it. Instead, we give you a proactive tax plan that takes advantages of the tax code’s legal “green lights” to go while paying les in taxes. So call us on your cell, or even your “landline” (remember those?) to see how much you can save!

You can visit www.RolandManuel.com to schedule your free strategy session today!