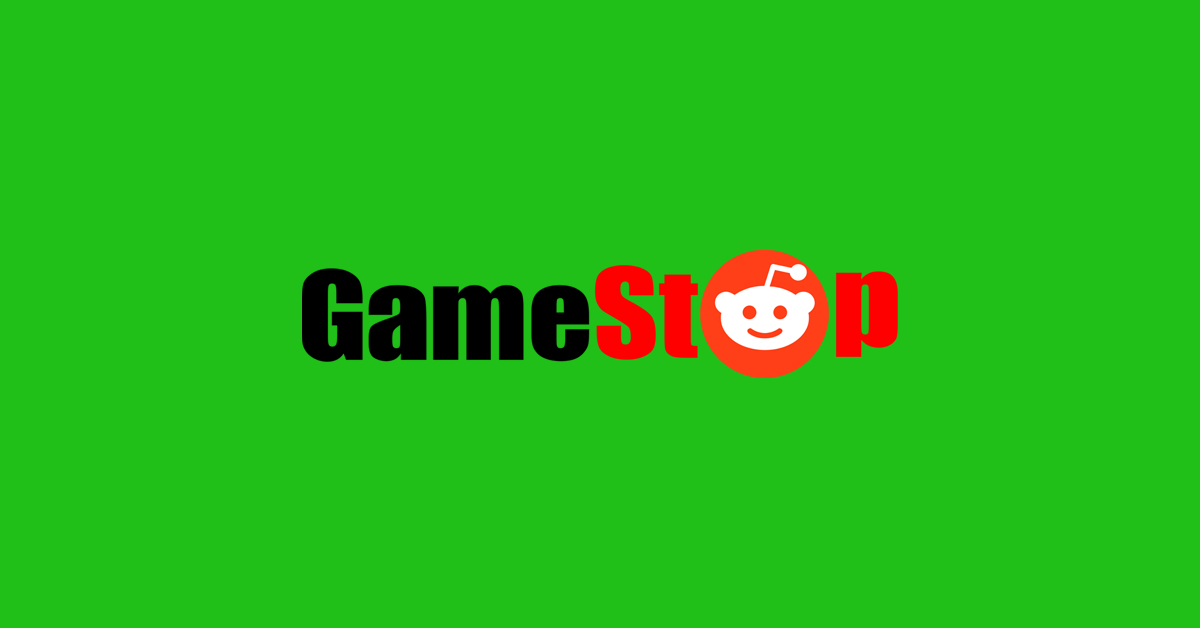 Last week, hell broke loose on Wall Street as an online flash mob of mostly-rookie traders took on the hedge fund elite — and won. Their target: GameStop (GME), a struggling retailer selling used video games, often out of shabby strip centers surrounded by check-cashing joints and tattoo parlors. Shares have soared from about $17 at the beginning of the month to as high as $483, swinging hundreds of points in days. Suddenly GME was worth more than household names like Nissan and Kellogg’s.

The bizarre saga is the product of a classic “short squeeze,” the nightmare scenario for short sellers making bets on stocks going down. How does it work? Let’s say you buy a dress at Nieman’s for $200. Your friend says “I’ll pay you $10 to borrow it for a month.” She takes it back to the store and pockets the $200, hoping to find it somewhere else on clearance for $80 before the end of the month. Two weeks later, Julia Roberts wears it to the Oscars. It sells out, and now your friend has to pay $300 for it on Ebay. In this case, your friend is the hedge fund, and the Ebay sellers are the traders bankrupting them.

Many of the greenest players trade on Robinhood, a controversial app that “gamifies” trading. (Critics accuse them of “overserving” naive customers in much the same way as Sénor Frog’s overserves naive sophomores on their first spring break.) On Thursday, Robinhood halted buying in GME and even sold out positions without bothering to ask owners. Friday the price soared again, meaning Robinhood’s abused traders sher wood like their stock back. Lawyers are already on the case, and the SEC won’t be far behind.

Where do our friends at the IRS come in? First, any profits GME’s dollar-store moguls make when they catch this sort of lightning in a bottle are taxable. They’re mostly short-term capital gains, taxed as ordinary income. Many of the lucky winners who bought GME are high school or college kids who’ve never even filed taxes before. They’re not going to know what to do with the 1099-Bs they get next January, and many will find themselves short come April 15, 2022.

Of course, what goes up often comes crashing back down. Most GME winners would be smart to treat their windfall like a lottery, pay their tax, and escape before the bubble bursts. But we all know they won’t. Some will get greedy, try to ride their gains to the moon, and stubbornly ride it back down into obscurity. Or they’ll make the classic mistake of confusing a bull market for genius, throw their gains into “the next GameStop,” and get wiped out by what grownup Wall Streeters blandly call “regression to the mean.” At least those losses will wipe out any tax on their original gains.

Second, last week’s trading has renewed calls for a financial transaction tax — a tiny fraction of a penny levied on every share of stock or option contract. This would be a shot across the bow for the amateurs driving GME prices, but a direct hit on those much-maligned high-frequency traders who shell out enormous sums for high-speed data feeds to give their computers a fraction of a second jump on price movements.

Somewhere in Hollywood right now, a coked-up screenwriter is pitching the story to a bored producer: “It’s Wall Street meets Fight Club!” (First rule of stock club is you don’t talk about stock club.) Nobody knows how the story ends. By the time you read these words, GME could be trading for pennies. Or it could be the new Bitcoin. Either way, we’re here to help you keep as much of your gains as possible.

So call us before you buy, and buckle up for the ride! Tax Planning is a game of timing and execution.