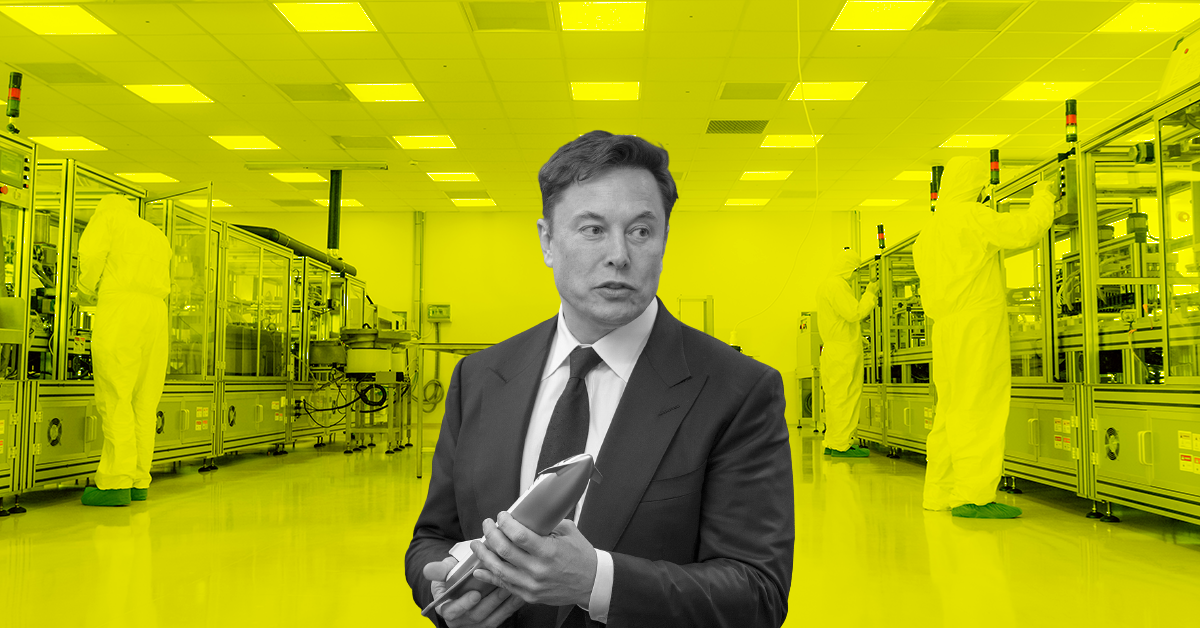 In 1787, the founding fathers gathered in Philadelphia to fix the weak Articles of Confederation, and wound up adopting the first written national constitution on earth. (“A republic, if you can keep it,” Ben Franklin said. The jury’s still out.) The framers sought to achieve a perfect balance of power between federal and state governments. Among other roles, the states would become “laboratories of democracy,” free to experiment with different policies to see which worked best. We see that today with states’ varying approaches to lockdowns and masking to defeat Covid.

Now those federal and state laboratories are all looking for revenue to fight the economic fallout from that pandemic. More and more, they’re eyeing wealth taxes to fill the gap. Senate Democrats have introduced legislation levying a 2% tax on wealth over $50 million, rising to 3% over $1 billion. Sponsors say it would raise $2.75 trillion over 10 years from just 75,000 families.

Administering a wealth tax would be easier said than done. For starters, it means filing the equivalent of a financial colonoscopy every year. But how do you value assets like cryptocurrency that fluctuate like a fat man’s EKG? What about illiquid assets like real estate, closely-held businesses, and art? How do you value your yacht, your wine cellar, and your Swiss watches? We joke that every new tax act is the “Accountants and Attorneys Full Employment Act.” But this one would be the “Appraisers Retire Filthy Rich Act.”

A wealth tax poses fairness problems, too. It’s a fact of life that what goes up often comes down. Tesla founder Elon Musk saw his net worth blast off from $24.6 billion a year ago to $200 billion last month. For a hot second, he was the richest man on earth. But now Tesla’s stock is returning to earth as fast as his SpaceX rockets, and he’s down to his last $170 billion. How fair is it to tax him $900 million on paper gains that vanish before he even files his return?

Now states are becoming wealth tax-curious, too. California Assembly Bill 2088 proposed a constitutionally dubious scheme to filch 0.4% of global wealth over $30 million. But it would kick in after you spend just 60 days per year in the state and follow you for 10 years after you leave. The Wall Street Journal mocked it as a plan to “chase away the rich, then keep stalking them,” and likened it to the Eagles’ hit “Hotel California” (“You can check out any time you like, but you can never leave”).

Not to be outdone, New York legislators have proposed a “mark-to-market” tax clipping billionaires at the state’s highest 8.82% rate on their paper gains: no sale needed. And Washington state legislators have proposed nicking 1% of assets above $1 billion with a tax that would hit essentially just four people (Jeff Bezos, his ex-wife Mackenzie, Bill Gates, and Steve Ballmer).

Here’s the problem with mad scientists cooking up new taxes in their state revenue labs. We have 50 of them — and residents who don’t like playing guinea pig can just pack up and leave. Right now, California loses almost 2,000 people every day. New York loses tens of thousands to Florida every year. (They call it “retiring.”) And really, who wouldn’t want to trade slushy New York winters for sunny tax-free beaches, especially when you start getting old enough that your hips can predict the weather?

We’ll finish with the usual reminder that we’re keeping an eye out here so you don’t have to. But if you’re the cautious type, you might just want to get that Napa winery tour out of the way sooner rather than later! Contact us to see how much tax savings are waiting for you!