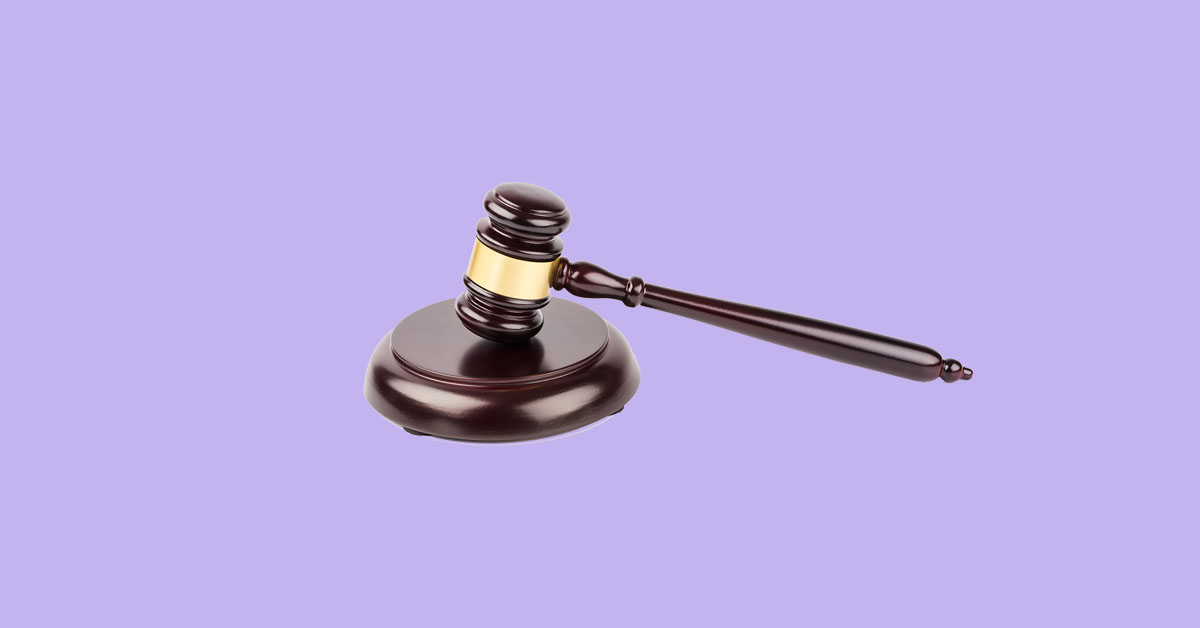 People have loved advice columns, in print and elsewhere, since Daniel Defoe launched the “Scandalous Club” back in 1704. Since then, we’ve lobbed questions to Abby, Ann, Polly, Prudence, Miss Manners, Dr. Phil, Dr. Ruth, Dr. Drew, Dr. Laura, and even Frasier Crane. (“I’m listening.”) But few letters stand out like the one “Future Jailbird” sent last week to MarketWatch.com’s “Moneyist” columnist, who covers “the ethics and etiquette of your financial affairs.” Here are some highlights:

“Throughout our entire marriage, my wife and I jointly, upon our accountant’s advice, defrauded the government by hiding income . . . . We are now divorcing after she left me for her pandemic boyfriend . . . . I say she’s only entitled to our joint retirement, properties and holdings, and half of our joint business assets . . . . Yes, I know. This sounds ridiculous and yes, I know, we could both be in jail. I recommended no one do any digging, but she’s adamant that she gets more, and damn the consequences of both our actions during the marriage to mutually defraud the government.”

Wow. Hard to know where to start here, right? But let’s dig in and give it a try.

Mrs. Jailbird sounds like a delight — a whiskey sour without the whiskey. Jailbird himself is clearly no prize, either. He sees nothing unfair in stealing from taxpayers — but doesn’t want to share any of the loot with his literal partner-in-crime. He might want to rewatch the “Lufthansa heist” sequence from Martin Scorsese’s romantic comedy Goodfellas to learn what happens when co-conspirators get greedy for their share of a score. (Spoiler alert: it doesn’t end well.) We don’t remember the kids on the playground chanting “swipers keepers, losers weepers,” do you?

It’s clear that Pandemic Boyfriend has no idea what sort of ride he’s in for. Still, he probably deserves whatever he gets. As for the unnamed accountant, if he follows the Department of Justice’s Twitter feed, @TheJusticeDept, he’ll see a fairly steady stream of press releases introducing readers to accountants who help their clients cheat. (Spoiler alert: it doesn’t end well.)

MarketWatch’s columnist advised getting a new accountant, a lawyer, and a mediator. “Your wife appears to have you over a barrel. She knows you well enough to take this gamble. The worst that can happen is you say no. What your wife does next is anyone’s gamble.” Still, he cautioned, if Mrs. Jailbird really does decide to Thelma-and-Louise her way into legend, “You both signed your tax returns, and you must take equal responsibility for that.” (Spoiler alert: it’s not gonna end well.)

Mr. & Mrs. Future Jailbird aren’t the only couple turning to the Moneyist with their problems. Ex-Wife writes, “My ex-husband has a life insurance policy on me — and jokes he’ll be ‘Suspect No. 1’ if I die. Other than haunting him, what can I do?” And Stuck writes, “My boyfriend talked me into depositing my paychecks into his bank account and paying for a car in his name. What can I do?” We suspect things won’t end well for them, either.

There’s gotta be a moral here, somewhere. Lie down with dogs, wake up with fleas? Keep your friends close and enemies closer? We’re just sorry it’s anonymous, meaning we probably won’t learn how it ends. In the meantime, you can count on us to help you deliver the actual savings our lovebirds wanted, without all those sleepless nights, felony indictments, divorce lawyer bills, or public embarrassment!

Or schedule a 15min introductory call at www.RolandManuel.com