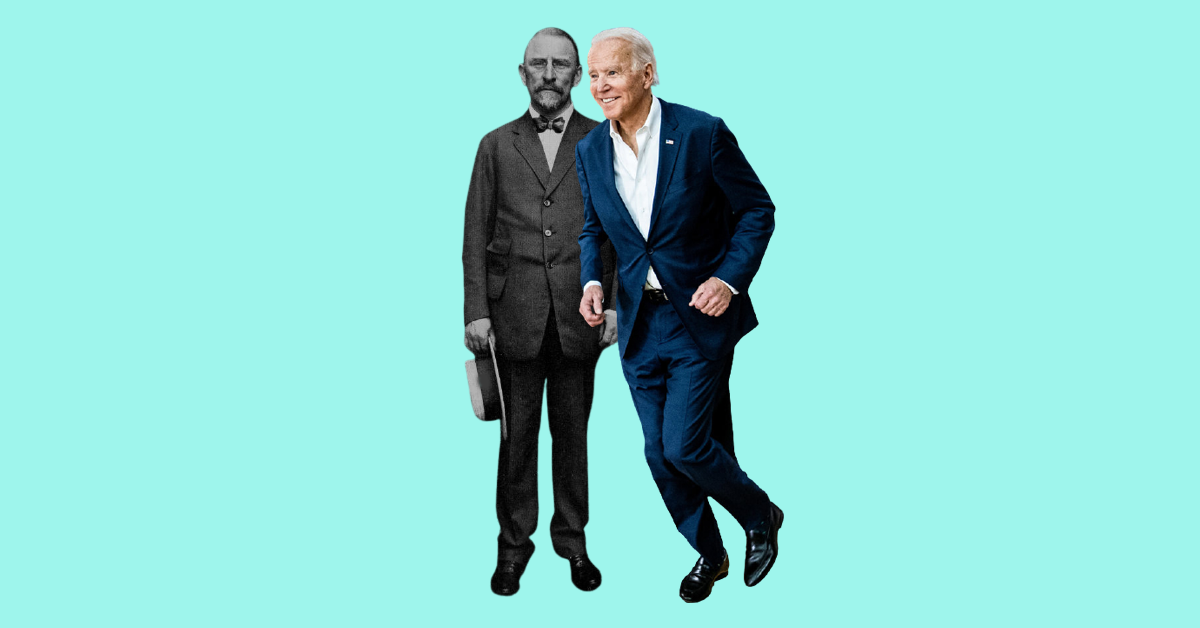 The Biden administration has rolled out an ambitious set of tax hikes to support new spending on infrastructure, families, and other priorities. While the plan includes raising rates, much of the action focuses on closing loopholes, especially for corporations. But if you’ve ever had front-row seats to that particular horror show, you know that closing loopholes is like killing a vampire — much easier said than done!

Back in 1937, FDR launched a campaign against loopholes for the rich. Henry Morgenthau, his Treasury Secretary, prepared an 11-page memo, exposing strategies that the Depression-era 1% employed to pay less. It’s a classic howl of righteous indignation, with sentiment straight out of the Occupy Wall Street movement. (We’re waiting for a Ken Burns documentary.) So, what outrages did he find?

“The investigation of the income tax returns for each successive year reveals the increasingly stubborn fight of wealthy individuals and corporations against the payment of their fair share of the expenses of their Government . . . . But we still have too many cases of what I may call moral fraud — that is, the defeat of taxes through doubtful legal devices which have no real business purpose nor utility, and to which a downright honest man would not resort to reduce his taxes.”

Morgenthau didn’t just reveal how, he revealed who, in a way that would land today’s Wiki-leakers in jail:

Charles Merrill and Edwin Lynch had 40 trust funds and 23 personal holding companies. “They operate a great many numbered brokerage accounts and only at the end of the year identify for whose benefit the account has been operated. In this way innumerable transactions are carried on between the different corporations and trusts which have no effect upon the beneficial interests of Merrill and Lynch, but which are designed to reduce their tax liability very greatly.”
George Westinghouse, Jr. “has a $3 million Bahamas corporation and in an attempt to prevent the Bureau of Internal Revenue from catching up with him, moves his home address from one small hamlet to another each year.”
“Alfred P. Sloan’s yacht is owned by Rene Corporation, one of his personal holding companies, along with $3 million in securities. He rents the yacht from his company and the company uses its income from securities to pay depreciation on the yacht, the wages of the captain and crew, and the expenses of operating the yacht.”

More generically, Morgenthau attacked percentage depletion as “perhaps the best example of legalized theft from the United States Treasury which the revenue laws still permit.” Washington still hasn’t seen fit to repeal it — just drive through Houston’s stately River Oaks neighborhood to see what it’s done for the oil business. And he marveled that “lawyers of high standing at the bar are advising their clients to utilize devious tax avoidance devices, and they are actually using them themselves.” (No! Lawyers being clever? Say it ain’t so!)

So, what’s the answer? Garlic? Wolfsbane? Witchcraft? We’ll see what they end up choosing this time. Regardless, our job remains the same: to navigate the new rules to help you pay less, legally, morally, and ethically. While you probably won’t be able to rent your yacht from your company, we can be sure the new rules will include new “green lights” you can use to go without paying.