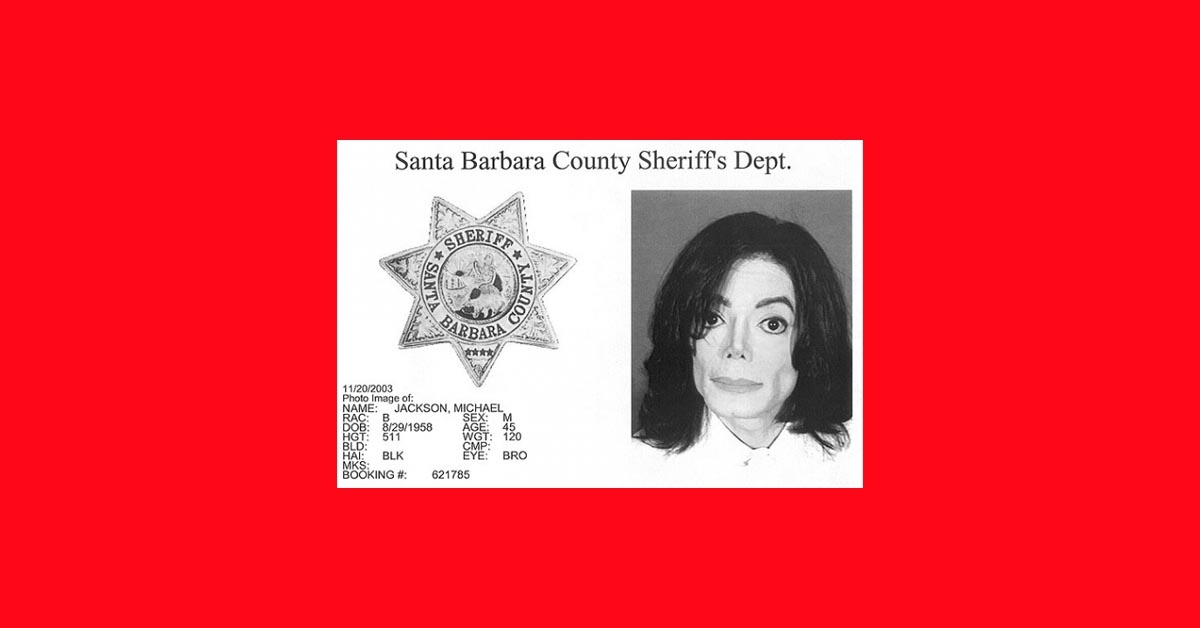 The Price of Fame

This is a story about a boy, a dream, a voice, and a legend. It has no beginning or end, but opens under the boundless California sky on a June afternoon in 2009. There’s an ambulance speeding down the mansion-lined streets of LA’s “Platinum Triangle.” In the ambulance, about to be pronounced dead, is Michael Jackson.

When we think of Jackson, we remember the sheer beauty of his sweet, childlike voice belying the beatings he suffered at the hands of his father. Talent and hard work helped him redefine fame. Billions of dollars in tour revenue. Hundreds of millions of records sold. Thirty-nine Guinness world records. Thirteen number one hits. Thirteen Grammy awards. Twice inducted in the Rock & Roll Hall of Fame. When Jackson died at age 50, entertainment industry gossips waited breathlessly to reveal the details of his estate.

But there was another side to the King of Pop. For all his talent, all his hits, and all his accolades, Jackson was one seriously weird dude. The glove! The chimpanzee! The skin treatments! The sleepovers! (Ok, mostly the sleepovers.) Some of the most bizarre rumors turned out to be pure fiction — no, he didn’t really have a prosthetic nose. But even in Los Angeles, where nothing is real, the lurid whispers and tabloid headlines smeared his image and tarnished his legacy.

And that presented a problem when it came time to file his estate-tax return: how should his executors value his “image rights” to control the commercial use of his name, image, and likeness? Those rights can be worth millions for fan favorites like Elvis Presley — but likely far less for someone battling sexual abuse allegations.

Jackson’s executors ended up valuing those rights at just $2,105. (Hey, you miss 100% of the shots that you don’t take!) The IRS told them to beat it and valued them at $161 million. They also disputed the value of Jackson’s music catalogs. And then, because they obviously wanted to be startin’ something, they billed him for $700 million more tax.

No surprise, the dispute wound up in Tax Court. And there it sat, fermenting like a bottle of California red, until last week when Judge Mark Holmes uncorked a thriller of a 271-page decision. Holmes laughed at “valuing the image and likeness of one of the best known celebrities in the world — the King of Pop — at the price of a heavily used 20-year-old Honda Civic.” But he acknowledged Jackson couldn’t find a sponsor for the tour he was planning when he died, and settled on $4.15 million for the image. Given the 45% rate in effect in 2009, the decision saves the estate $70 million in tax.

The case shines a light on some challenges for you, if you’ve got a Grammy or two under your belt. Should you establish a domicile in one of the 30 states that recognize image rights? Should you have those rights appraised as part of your overall estate plan? How should you provide liquidity to pay those taxes? The irony here is that Jackson could afford more tax, no problem. He’s earned over $1 billion since he died, and Forbes magazine has ranked him #1 on their Dead Celebrity List every year since 2010.

You may think that if you’re not regularly appearing on TMZ.com, these issues mean nothing for you. But right now, revenue-hungry legislators in Washington are taking aim at our current generous estate tax exemptions and “stepped-up basis” on capital gains at death. The answer, as always, is planning — and that’s how we keep the whole thing from getting too bad.

If the stepped-up basis is altered, it may negatively impact any assts you plan to leave to your heirs. Contact us today to discuss how we can help you save and keep more of you money and assets, 561-655-5777