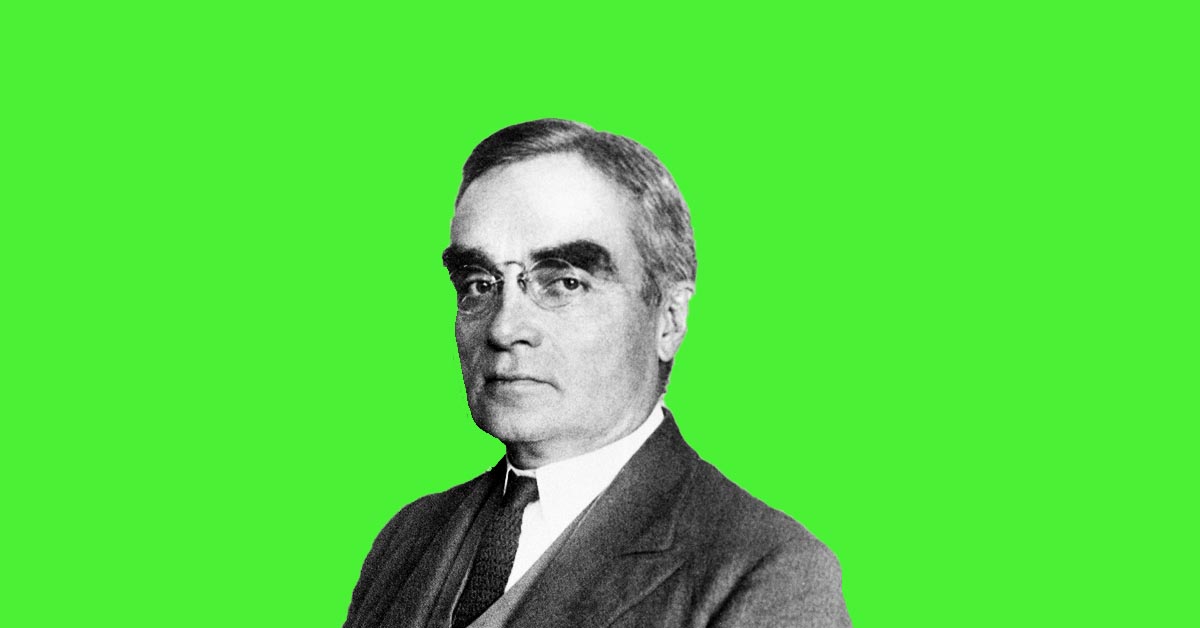 Most Americans would agree that capitalism is the greatest wealth creation engine the world has ever known. But it’s hard to argue that capitalism distributes its rewards equally, and today’s “winner take all” economy is concentrating wealth beyond Gilded Age levels. Forget about that top 1% the “Occupy Wall Street” movement targeted; we’re talking the 1% of the 1%. That drives the central question of today’s political economy: how hard should government work to combat inequality? People can and do argue in good faith from “not at all” to “lots harder than we are now.”

Last week, the non-profit newsroom ProPublica cannonballed into that debate with a mighty splash — a report called The Secret IRS Files.” Someone risked serious jail time to leak 15 years’ worth of tax returns from bold-face names like Jeff Bezos, Elon Musk, and Warren Buffett. “IRS records show that the wealthiest can — perfectly legally — pay income taxes that are only a tiny fraction of the hundreds of millions, if not billions, their fortunes grow each year.”

Pretty bold, and pretty damning, right? ProPublica continues, “America’s billionaires avail themselves of tax avoidance strategies beyond the reach of ordinary people . . . . We compared how much in taxes the 25 richest Americans paid each year to how much Forbes estimated their wealth grew in that same time period. We’re going to call this their true tax rate.” But anyone who’s taken a class in Federal Income Taxation can spot the flaw here — as the report itself acknowledges, those gains don’t count as income “unless and until the billionaires sell.”

What sort of numbers are we talking about? From 2004-2018, Warren Buffett’s wealth grew by $24.3 billion. Yet over the same period, he paid just $23.7 million in federal income tax, for what ProPublica calls a “true” tax rate of just 0.10%. Scandalous, right? Storm the castle with torches and pitchforks! Well, no. Over that same period, Buffett reported $125 million of “income” under the statutory definition. So the $23.7 million he paid represents a far-less-scandalous 18.96%.

So, billionaires like Musk watch their stock soar and borrow against it to spend tax-free loan proceeds instead of selling it to spend taxable income. And the fabric in his socks is probably finer than the suits most men are buried in. But that strategy isn’t limited to billionaires. If you bought a house 10 or 20 years ago, you’ve probably seen its value double or triple. You haven’t paid any tax on that gain either. And you can borrow against it, just like Musk, with a home equity loan. Use the proceeds for business or investment and you can even deduct the interest you pay!

Oh, and when it comes time to sell that house? You’ll get to exclude up to $500,000 of gain from your income. Elon Musk paid $17 million for a Bel-Air house in 2013, then sold it last June for $29 million. He’ll pay a much bigger percentage of his gain in tax than you will.

We’re not here to defend the tax system. But like it or not, it’s the only one we’ve got. And as Judge Learned Hand famously said, “anyone may so arrange his affairs that his taxes shall be as low as possible . . . there is not even a patriotic duty to increase one’s taxes.” (With a name like Learned Hand, he would know.) So count on us to help you pay less. ProPublica says it’s perfectly legal . . . and Learned Hand says it’s ethical and moral, too! #TaxPlanning, #TaxNinjas, #SaveTaxes