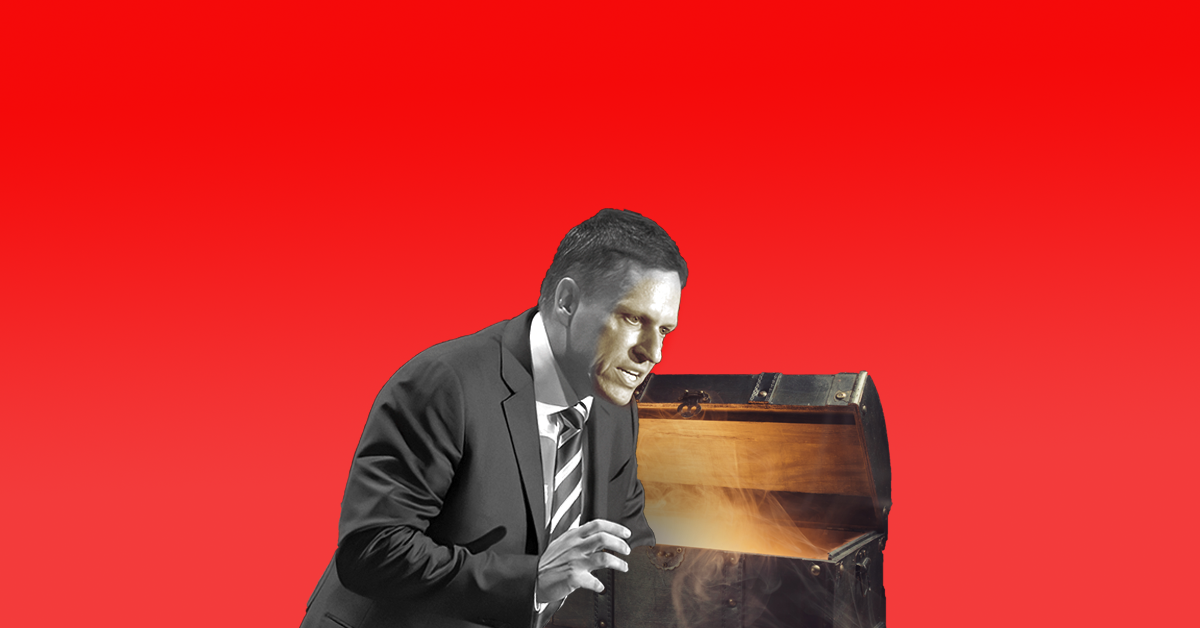 Back in 1997, Delaware Senator Bill Roth sponsored a new kind of retirement savings account with a back-end benefit. In contrast to traditional IRAs, which let you deduct your contributions and defer tax until you pull money out, the Roth IRA lets you contribute after-tax dollars in exchange for tax-free withdrawals. Roth designed his new account to help “hard-working, middle-class Americans” save. So there was a $2,000/year contribution limit. And you could convert a regular IRA into a Roth by paying the tax on your balance, but only if your income was under $100,000.

Since then, contribution limits have gone up to $6,000 — $7,000 if you’re over 50. And anyone can convert an existing IRA to a Roth, as long as paying the tax makes sense (which we can help you evaluate). Today’s proactive planners have discovered even better ways to work around the statutory limits, including something dubbed a “Mega Backdoor Roth IRA.” (That sounds almost dirty, doesn’t it?) But nobody was ready for last week’s news that tech titan Peter Thiel had stuffed $5 billion into his Roth.

So, how exactly do you turn $2,000 into $5 billion — tax-free — without selling your soul to the devil? Well, there may be more than just luck and investing genius at work. In 1999, Thiel’s Roth bought 1.7 million shares in PayPal for just one-tenth of a penny each. Three years later, eBay bought that stake — tax-free. Thiel used the proceeds to invest in more lightning-in-a-bottle startups, including Palantir and Facebook. Today, he manages 96 separate Roth subaccounts from a family office across the street from a Cheesecake Factory in Las Vegas.

The story raises the obvious question whether $1,700 is a reasonable price for a founder’s stake in a company that would go on to become worth $357 billion. (Odds are good that you’ve paid more than 1700 bucks for a used car.) IRS rules prevent founders from “stuffing” undervalued assets in IRAs to avoid contribution limits, with penalties that could include paying tax on the entire balance.

Thiel may have committed another party foul in 2005, when he applied for New Zealand citizenship as an escape hatch if civilization here collapses. As part of that process, he moved $749,967 of Roth money to a Kiwi bank. But IRS rules prohibit you from using retirement assets for your personal benefit while still inside the account — like, for example, buying a house in your Roth and renting it to your child. And while using a Roth to snag a second citizenship may sound like a technical violation, the penalty here would also mean paying tax on the balance.

Thiel isn’t the only clever planner to stuff millions inside his Roth. The numbers have gotten big enough Oregon Senator Wyden, who holds Bill Roth’s old seat as Chair of the Senate Finance Committee, has proposed forcing distributions from accounts worth more than $5 million. (Naturally, his idea went nowhere.) As for Thiel, he’s planning to live until age 120, and we can only imagine how big his account might grow over the next sixty seven years. Just 6% per year would turn it into $263 billion, although we suspect he would die of boredom watching it grow so slowly.

Now it’s time to play Let’s Make a Deal. Here’s how it’s going to work. You find a startup to invest in that will turn $1,700 into billions. We’ll help you keep as much of that as the law allows. (Granted, your part is harder.) But be sure to call us before you invest. It could mean billions to your bottom line!

Always contact us before you make a move to understand the tax consequences for better or worse. We can be reached at 561-655-577.

Or schedule an online appointment at www.RolandManuel.com