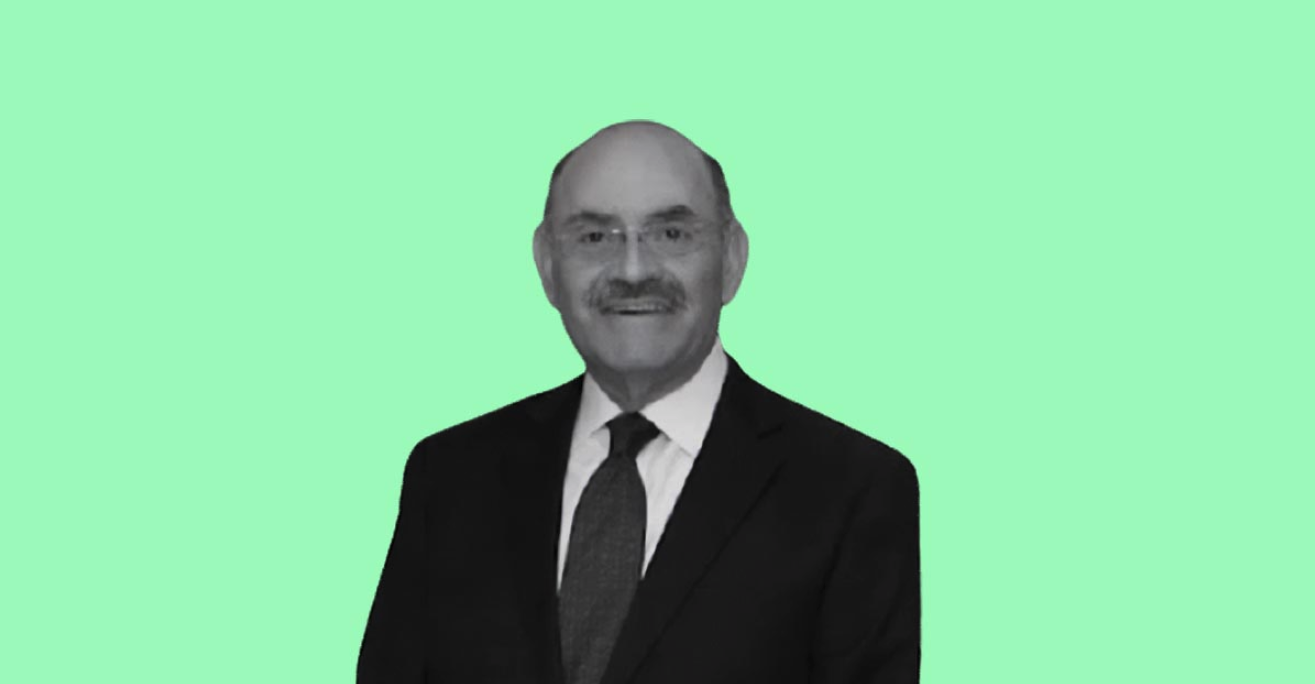 Writing a funny tax column every week, and keeping it as consistently brilliant as we do, is actually harder than it looks. (Less glamorous, too.) Sometimes there just isn’t an obviously fun story to cover. What do we write about in a week with no criminals cheating, celebrities misbehaving, or holidays we can skewer? If you’ve read these columns long enough, you can probably guess when we’ve had to reach a little harder to squeeze out a tax-adjacent laugh or two.

Last week’s news, however, brought us an obvious 800-pound gorilla of a story: fraud indictments against the Trump Organization. But that poses a different challenge. We try to stay as politically neutral as possible. And this story has something to offend everyone. So let’s just get this out up front: we’re writing about taxes, not Trump. Whether you’re a MAGA hat-rocking fan or an impeachment-loving foe, there’s going to be something here to trigger you. Let’s all be grownups about it.

Law professor Daniel Hemel writes that, “if the facts alleged in yesterday’s indictment are true, the Trump Organization and its longtime chief financial officer, Allen Weisselberg, have engaged in blatant tax evasion for more than a decade.” Dan Shaviro at NYU says, “You might as well repeal the federal, state, and city income taxes as discover this sort of conduct and not prosecute it.” Keeping two sets of books is literally the first thing they teach in Criming for Dummies — the sort of fraud you’d find in a Calvin and Hobbes strip.

The Trump camp objects that the charges are politically motivated. Even eight-year-olds know that’s true. IRS officials report that the “tax gap” between what taxpayers owe and what they actually pay may top $1 trillion per year, so why single out one small-ish potato? Compare his case with private equity tycoon Robert Smith, who admitted using offshore accounts to hide income for 15 years. Smith settled with the IRS for $139 million — an amount that dwarfs the single million that Trump CFO Alan Weisselberg dodged.

Trump also says there was no intent to break the law. This is actually his more promising argument. Two days after the indictment, he conceded at a rally that Weisselberg hadn’t paid tax on his cars, his apartment, or his grandchildren’s school. Casual observers jumped on that as a careless admission of guilt. But he phrased it as bewilderment: “does anybody even know the answer to that stuff?” Experienced lawyers saw it as a defense against claims that he and Weisselberg explicitly meant to defraud the government, which will be a harder lift than just proving the facts.

So . . . get ready for more. Lots, lots more. More commentary. More controversy. More indictments, probably. (This week’s shot seemed clearly intended to push Weisselberg into flipping, something his defense team has said he’s not going to do.) More general wailing and gnashing of teeth. It won’t be easy to separate the politics from the prosecution. But it’s our job to take the politics out of the planning we do for you. And the more we all do that, the better off we’re all going to be.

Or book a 15 min introductory call at www.RolandManuel.com