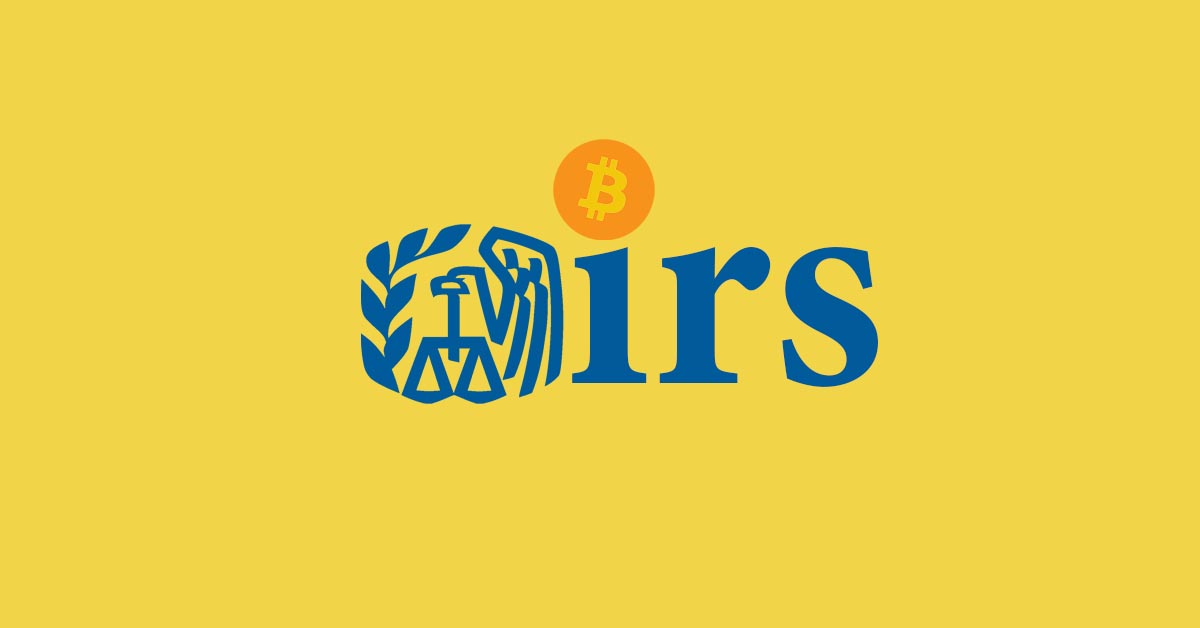 We’ve talked here a time or two about how taxes factor into every financial choice you make. Whether you’re selling a business, exercising stock options, or just treating yourself to a summer sundae at the neighborhood soft serve, you’ll find a government with its hand out. There’s no way to avoid it entirely unless you’re willing to move off the grid like a latter-day Davey Crockett. Even then, you’ll probably risk failing to pay some obscure excise tax on arrowheads or coonskin caps.

It shouldn’t surprise you, then, when taxes reach deeper into every choice Uncle Sam makes, too. This gets harder and harder as Congress looks more and more like the monkey cage at the zoo, or maybe a class of rowdy fifth-graders, just moments after the substitute teacher leaves class to personally deliver her resignation to the principal. Which brings us to this week’s story.

Congress just passed a trillion-dollar infrastructure package with a remarkably bipartisan 69 votes. Everyone wants roads, bridges, railroads, and ports, along with the jobs they bring. The problem, naturally, is paying for it, especially when new taxes are off the table. This bill does it with the usual grab-bag of budget tricks and flim-flam, like auctioning 5G wireless spectrums, selling oil from the Strategic Petroleum Reserve, and clawing back unused funds from Covid relief programs that didn’t cost as much as expected.

But there’s one “payfor” that threatened to derail the bill like a train plunging through a decrepit bridge. Specifically, lawmakers squabbled over a proposal to raise $28 billion over ten years by requiring cryptocurrency exchanges to report transactions to the IRS as stockbrokers have done for decades.

Our tax system relies on voluntary reporting. (No, that doesn’t mean voluntary payment, no matter what your nitwit uncle tells you. Sorry, nice try.) Of course, as Ronald Reagan used to say when it came to negotiating arms deals with the Soviets, “trust, but verify.” So Congress requires payors like employers, banks, and brokers to file copies of W-2s, 1099s with the IRS as well as send them to us.

The issue today involves defining “brokers.” Critics argued the current proposal was just too broad — it could draw in miners, software developers, and node operators, whatever those are. Three senators proposed an amendment limiting the provision to trading platforms and other custodians. But Ohio Senator Rob Portman and the Biden administration thought that limit defanged the whole thing. If senators still smoked, this is the sort of issue they’d sort out in a smoke-filled room, deep in the bowels of the Capitol.

The irony here is that none of this debate involves new taxes — just how to enforce one that’s already on the books. You may think cryptocurrency represents the future of finance. Or you may dismiss it as Amway for libertarians. But you can’t deny there’s a current of anarchy running through it, and plenty of speculators see the decentralized market as a great place to earn income on the down-low. This year, you may have noticed that the IRS Form 1040 moved the “do you hold any crypto?” check box to the very first page. That’s a sign the IRS is serious about plugging the leak.

Open any newspaper (remember those?), and you’ll read story after story about investors working to make money in equities, bonds, commodities, real estate, and now crypto. That part’s easy — just buy low and sell high. The real challenge these days is staying rich, and that’s where we come in. Call us! 561-655-5777

Schedule an appointment today at www.RolandManuel.com