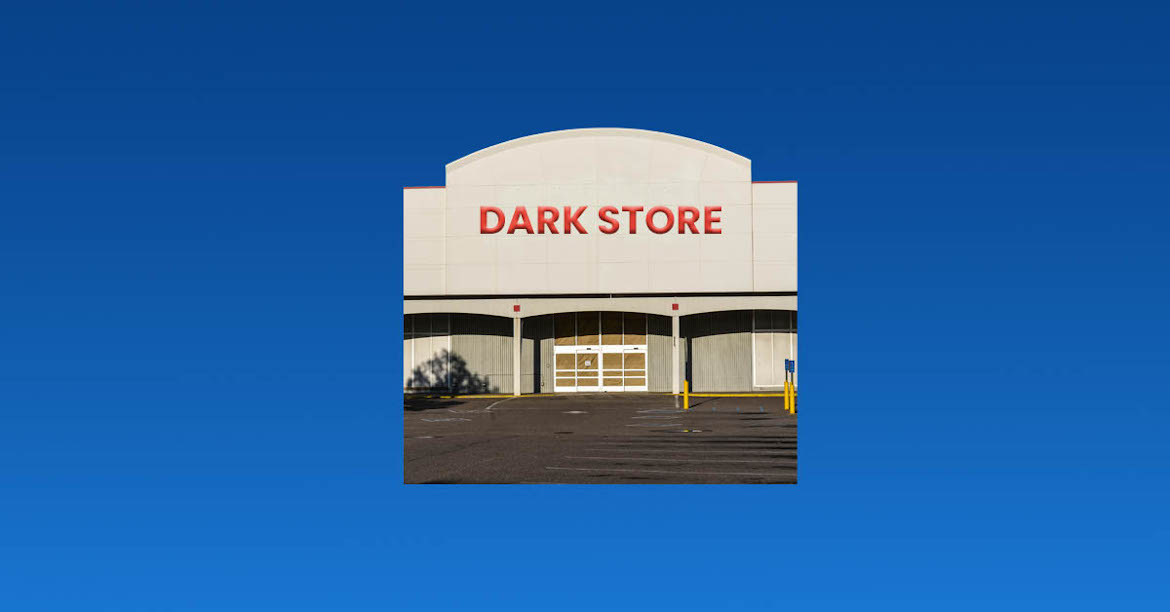 A century ago, America was “a nation of shopkeepers.” Beginning in the 1950s, we became a nation of malls. Today, we’re a nation of big-box stores. Walmart, Best Buy, Dick’s Sporting Goods, and Home Depot have stomped their way across our landscapes like so many commercial Godzillas. In the words of the counterculture philosopher Joni Mitchell, “They paved paradise to put up a parking lot (ooh, bop bop bop).”

You would think that big-box stores would be happy enough ruining small-town main streets and former farmlands, as long as crimes against architecture translate into fat profits. But no. Thanks to clever tax planning, they’ve started raiding local budgets, too. It’s called the “dark store” method. So come with us now to Marquette, Michigan, and see why property-tax planning can save just as much as income-tax planning.

Marquette is the biggest city in Michigan’s Upper Peninsula: home to about 20,000 “Yoopers,” site of Northern Michigan University, and one of CBS MarketWatch’s “10 Best Places to Retire in North America.” The town has spent millions on infrastructure to support big-box retailers along Route 41 that runs from Lake Superior west along the Iron Ore Heritage Trail. In 2008, home improvement giant Lowe’s spent $10 million to build a store just west of downtown. Marquette’s mayor even showed up to help open the place.

Two years later, Lowe’s went to court to cut their assessed value to $5.2 million. Why so much less than what they just spent to build it? Michigan counties typically assess a property’s value on its purchase price minus depreciation, then tax owners on half that amount. But unlike conventional commercial properties, Lowe’s argued, “free standing ‘big-box’ stores like the subject [property] are not constructed for the purpose of thereafter selling or leasing the property in the marketplace.” This meant Marquette should compare the store’s value against empty, “dark” stores.

Adding insult to injury, Lowe’s slapped deed restrictions on the store to ensure future buyers don’t become competitors. Those restrictions drive values down even further. We’ll forgive you for thinking it’s the property tax equivalent of killing your parents, then begging for mercy because you’re an orphan.

Michigan’s Tax Tribunal bought Lowe’s argument, slashing the store’s assessment. Lowe’s sued to recover the $756,000 they had paid on the higher amount. And Marquette’s libraries started closing on Sundays. Lowe’s big-box peers have embraced the hustle, trying it out in 20 more states. Who needs the mayor showing up at the ribbon-cutting when you can add $756,000 to the bottom line?

Big-box developers argue that they spark economic development, bringing jobs and sales to shower money onto their local governments. But recent studies suggest that’s a myth. A group of eight communities in central Ohio found the cost of infrastructure and public services actually exceeded tax revenues to the tune of 44 cents/square foot, or about $80,000/year for a typical Walmart Supercenter. And when retailers move on to greener pastures, the empty stores they leave behind become crime magnets.

State and local governments are naturally fighting back. At stake: billions of dollars of revenue to support essential local services like police and fire protection. COVID-19’s effect on local economies is only making the challenge even more urgent. Watch out! You’ll know your town lost the battle when you see your property taxes go up!

Or schedule a virtual or in-person appointment at www.RolandManuel.com