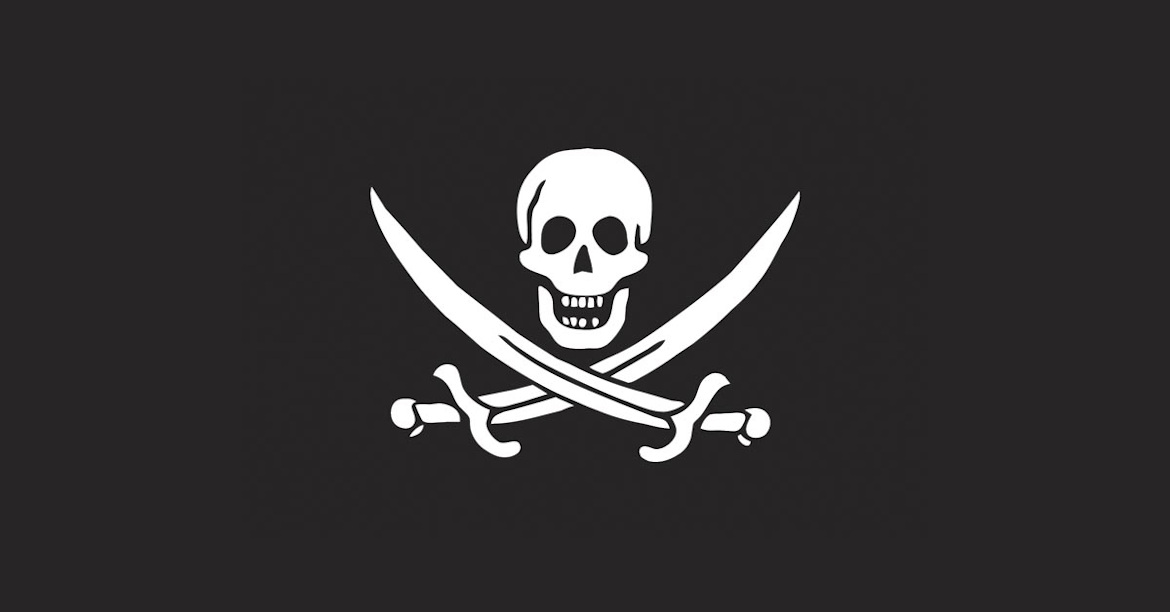 Everyone knows that Labor Day is the unofficial end of summer — one last blowout weekend for trips to the beach or lake, cookouts, and carefree fun. So which holiday kicks off fall? Obviously, that’s National Talk Like a Pirate Day, which we celebrate on September 19. Talk Like a Pirate Day kicks off a whole series of year-end celebrations that peaks on Halloween, continues with Thanksgiving (really, just an excuse for tryptophan-fueled napping in front of TV football), and finishes up with the commercial-fueled madness of Christmas, Hannukah, Kwanzaa, and Festivus.

What do you call a stupid pirate? The pillage idiot!

Today it’s easy to caricaturize pirates as peg-legged relics of a time long gone. But piracy is still alive and well. We all know how Somali pirates have threatened shipping in the Indian Ocean since the dawn of the Somali civil war in the 1990s. Pirates also ply their trade in the Gulf of Guinea, Strait of Malacca, the Sulu and Celebes Seas of the Philippines, and off the coast of Venezuela. They use rocket launchers instead of swords. They have night-vision goggles and GPS instead of spyglasses. They may not drink as much rum. But they cost the global economy billions every year.

Why did the pirate buy an eye patch? Because he couldn’t afford an iPad!

Piracy takes money out of tax collectors’ hands, too. What self-respecting pirate pays tax on their booty?!? When Somali pirates hold cargo ships for ransom or Guinea pirates steal oil cargoes, they move taxable income and assets into the black market. They also force governments to spend more of their tax revenue on their military. Yes, there are legitimate taxpayers profiting from piracy, too — mainly insurance companies, security contractors, and shipbuilders. But piracy is an extremely inefficient activity, costing victims far more than the pirates themselves take home.

What do you call a pirate who steals from the rich to give to the poor? Robin Hook!

The twenty-first century has also brought an entirely new kind of piracy that the likes of Captain Morgan or “Calico Jack” Rackham could never have imagined — but probably would have loved. Digital pirates steal movies, television, and music, costing producers billions. The Institute for Policy Innovation estimates that music piracy alone costs the federal, state, and local governments a minimum of $422 million/year in taxes, including $291 million in lost personal income taxes and $131 million in corporate and production taxes.

How do pirates know they exist? They think, therefore, they ARRRRRRE!

Talk Like a Pirate Day doesn’t just mark the return of fall; it marks the return of tax-planning season. Whether you make your money on the high seas or not, the end of the year is approaching. That means you’re running out of time to take advantage of all sorts of ways to pay less in 2021. So be sure to call us for a plan — together, we’ll tell the buccaneers at the IRS to walk the plank!

What do pirates wear in the winter? Long Johns!

Schedule an appointment virtually at www.RolandManuel.com