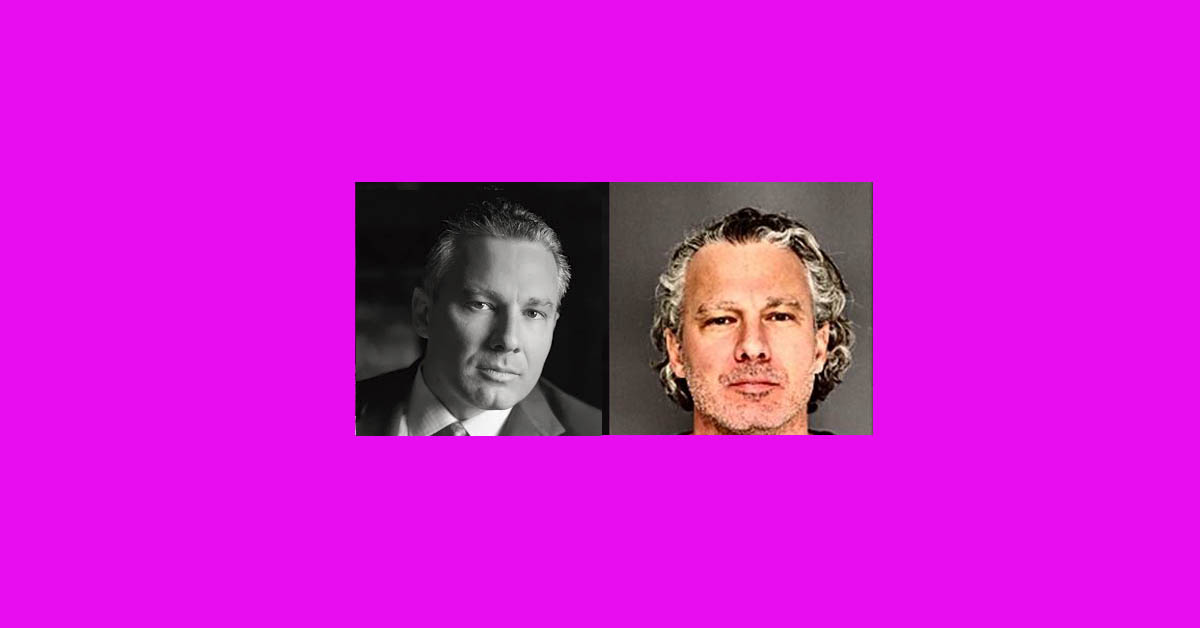 Philip Pesin earned a degree in finance from the University of Arizona and law degrees from Georgetown and the University of San Diego. He worked as an attorney for the Food & Drug Administration, helped manage a private-equity firm, and founded a pharmaceutical company called Auriga Laboratories, all by the age of 30. But Auriga’s products didn’t deliver like they claimed (paging Elizabeth Holmes), and in 2008 he was out, looking for his next act.

Eight years later, in 2016, Pesin was calling himself Philip Layfield (hmmm . . .) and working as a personal injury attorney and CPA in California. But it seemed he wanted more out of his career than his career was willing to deliver. And it was clear that the moral arc of his universe bends towards larceny.

That same year, he negotiated a $3.9 million settlement for a client who was hit by a car while crossing the street. Instead of keeping 40%, as their engagement specified, he sent her $25,000 and kept all the rest. To his credit, he used some of what he stole to repay previous clients he had stolen from. (Strictly speaking, this form of embezzling from Peter to pay Paul isn’t a Ponzi scheme, per se, because there’s no “investment.”) And he failed to file a tax return reporting his $3 million of income for the year — ironic, since Uncle Sam’s 37% cut was less than his own 40%.

Eventually the California Bar Association caught up with Layfield. They disbarred him in 2018 after he ghosted them for his disciplinary hearing. His CPA license expired a year later. By then he had moved to Costa Rica, which is totally something an honest lawyer with no “consciousness of guilt” would do. Along the way, he scammed $700,000 from a business lender by providing false information. He used part of that money to buy horses and ship them to Costa Rica, too.

Oh, and he was a seriously lousy guy to work for. Several of his employees posted scathing reviews on Glassdoor.com, which is basically Yelp for bosses. (“Working here is psychological torture.”) Layfield fired back with a defamation claim, stating, “Unfortunately, most of those people are unwilling to recognize their shortcomings, and they turn to anonymous blogs to spit their venom. The reality is that they should be upset with their parents for raising lazy and incompetent young adults, but they choose to spew false information on blogs such as Glassdoor.”

Agents finally arrested Layfield on a trip home to New Jersey. (He might have even advised himself of his own rights.) Last month, after a 13-day trial, a jury found him “guilty as sin”: 19 counts of wire fraud, one count of mail fraud, one count of tax evasion, one count of failure to collect and send payroll taxes, and one count of failing to file a tax return. He’s in custody now, scheduled for sentencing on November 8, and facing over 200 years in a place with few if any equestrian opportunities.

This week’s “moral” is so obvious we’re not even going to say it. America is still a land of opportunity, and we’re minting new millionaires every day. Do it right and you’ll even get to keep your name and your freedom, too. We’re here to help you make it and keep it!

Schedule an in-person or virtual appointment at www.RolandManuel.com