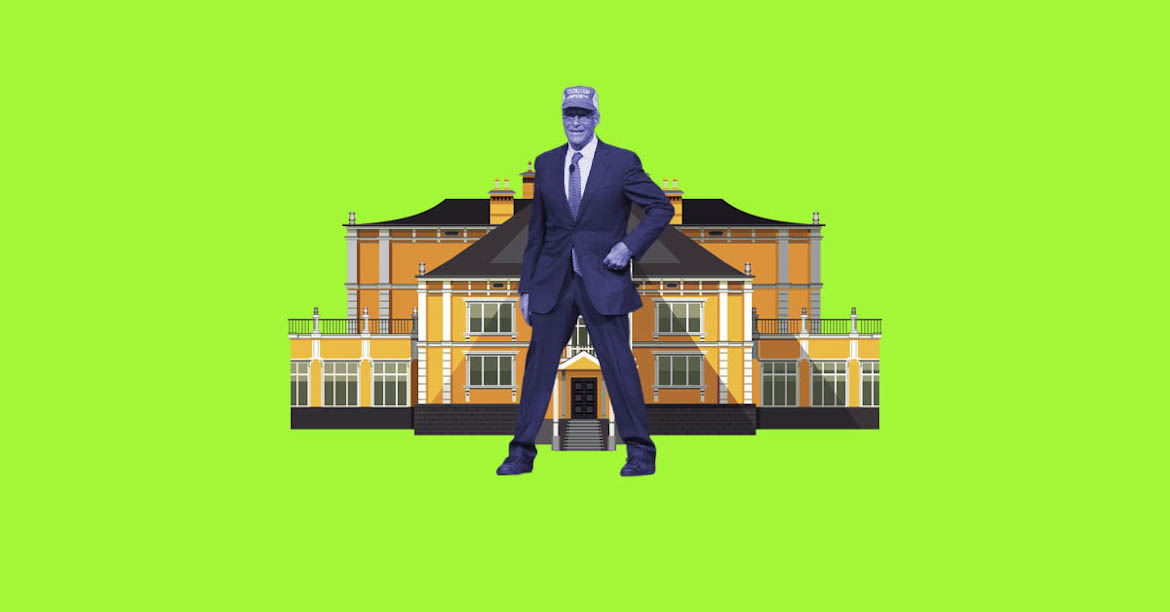 Captains of industry like John D. Rockefeller, Cornelius Vanderbilt, and JP Morgan created enormous fortunes before dying and passing their wealth to their heirs. A century later, most of that money is so old it’s gone, vanished into the spray of mansions, parties, and philanthropy that defined Gilded Age and Gatsby-era wealth. Forbes estimates today’s Rockefeller clan of 70+ descendants is worth just $8.4 billion. Brother, can you spare a dime?

Now a new generation of inheritors has risen to take their place atop Bloomberg‘s just-released list of the world’s richest families. The Walton family, heirs of Walmart founder Sam Walton, bring home the gold with $238.2 billion. The Mars family, descendants of secretive Forrest Mars, bring home the silver with $141.9 billion. (Folks sure do eat a lot of M&Ms.) Finally, the Koch family brings home the bronze with $124.4 billion. (Kind of fascinating how the money gets made in cities like Bentonville and Wichita before getting squandered in places like New York City, right?)

How do our tax laws help these families consolidate their wealth? Part of it comes down to a little razzle-dazzle called “stepped-up basis.” Let’s say Grandfather bought a 17-bedroom “cottage” in Newport for $100,000 back in the day. (If he owns a house in Newport, he’s “Grandfather,” not “Grampy” or “Pop-Pop.”) Now it’s worth $20 million. If he sells today, he’ll owe tax on the $19.9 million gain. But if he dies tomorrow and you sell it the next day, you’ll owe nothin- because your basis is “stepped-up” to the $20 million fair market value at Grandfather’s death.

Look out, though! Congress is in session — and as Mark Twain once quipped, “when Congress is in session, no American is safe.” Taxes are on the table. The Biden administration’s American Families Plan would eliminate stepped-up basis on amounts over $1 million for single taxpayers and $2 million for couples. Anything above those amounts would be treated as if it were sold — and taxed immediately — on the owner’s death. It could also force executors to chase through years of dusty paperwork to establish the highest possible basis to minimize tax.

Eliminating stepped-up basis would quickly change the face of wealth in America. Some of us condemn billion-dollar fortunes as obscenities in a land where families experience food insecurity. Others look at the 1.5 million jobs created by Walmart, along with family’s billions in philanthropy, and applaud how capitalism creates wealth, albeit unequally. (Who’s right? Well, can it be both?)

But does our tax code really give Americans such an unfair advantage? Consider the Hermés family, sixth-generation heirs to the French bridlemaker Thierry Hermés, worth $111.6 billion. (Most French would rather eat the rich than read about them in magazines.) Or consider India’s Ambani family, Reliance Industry heirs, with a $93.7 billion fortune. (Current patriarch Mukesh Ambani lives in a 27-story high-rise mansion with three helipads, a 168-car garage, and its own air-traffic control.) Finally, consider Germany’s Quandts, BMW heirs worth $42.4 billion.

None of those families benefited from our all-American stepped-up basis. Even Sweden, a country that many Americans mistake for socialist, has more billionaires per capita than the United States. There’s nothing uniquely American about planning to pay less. That’s where we come in, to help you make the most of your legacy!

Whatever Congress may decide to do, we will be ready to help navigate the changes.

Call us today at, 561-655-5777 or visit www.RolandManuel.com to schedule a virtual introduction call.