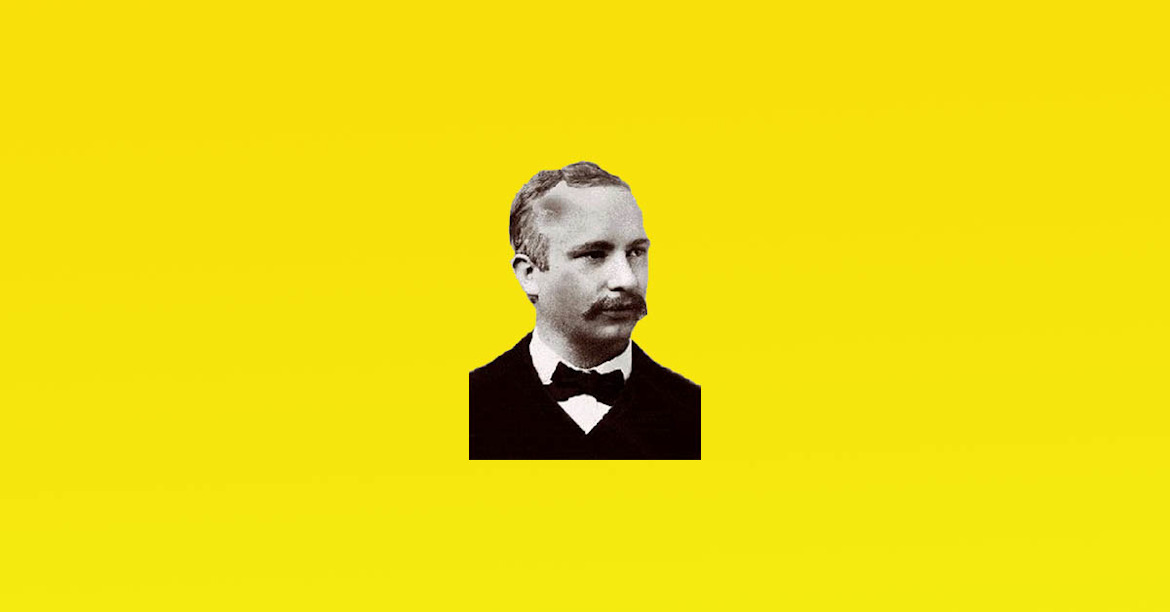 Back in the early 1880s, American workers toiled as much as 12 hours per day at the coal mine or the bobbin factory. Peter J. McGuire, co-founder of the United Brotherhood of Carpenters and Joiners of America, proposed a parade followed by a picnic for a demonstration of the budding labor movement’s solidarity and a “general holiday for the laboring classes.” He proposed the first Monday in September to take advantage of good weather and break up the long stretch of work between the Fourth of July and Thanksgiving.

Today, Labor Day is just another three-day weekend. It’s become the unofficial end of summer — an excuse to smoke pork butts, host backyard barbecues, and maybe buy a new car or truck. Union membership has fallen from 35% in 1954 to just 10.3% today. Labor Day parades are mostly a thing of the past. And while the holiday traditionally marked the end of wearing summer whites, some savages still rock the forbidden color all the way up through Halloween.

The men and women at the IRS are some of the hardest-working people in government. Budget cuts have left the IRS with just 76,000 full-time equivalents at the end of 2020, down from 95,000 at the end of 2010. If you’ve ever tried to talk to an actual human to resolve a problem, you know how stretched they are. (Pro tip: don’t even think about calling on Monday. Better yet, leave the dialing to us!) President Biden has proposed giving the IRS an extra $80 billion over the next 10 years. But politicians rarely win elections by giving more money to the tax man.

It’s ironic, then, that the tax system the IRS enforces is so hostile to the laboring classes we just celebrated. Salaries and wages are taxed as ordinary income, at rates up to 37%, whether you earn it on the factory floor or in the executive suite. And while the Tax Cuts and Jobs Act of 2017 nearly doubled standard deductions, it eliminated personal exemptions and trimmed the number of people who itemize down to just 10% of us. Most Americans working for the man pay tax on nearly their entire paycheck.

Salaries and wages are also subject to regressive employment taxes. Currently, that amount is 15.3% on the first $142,800 of earned income, plus 2.9% on anything above that. Yes, your employer “pays half” — but is there any doubt it’s really coming out of your pocket? If your earned income tops $200,000 (or $250,000 for joint filers), you’ll also pay a 0.9% “additional Medicare tax” on anything above those amounts.

Meanwhile, in their mansions up on the hill, the “rentier” class gets a break. Tax on qualified corporate dividends and long-term capital gains is capped at 20%. There’s a “net investment income tax” of 3.8% on investment income above the same $200,000/$250,000 thresholds. But the overall rate can still be far less than what a carpenter or coal miner earns with the sweat of his hands or his back. And billionaires like Jeff Bezos can borrow against their stock for completely tax-free cash.

Bottom line: the fattest fat cats aren’t just lighting cigars with $100 bills — they’re lighting up with tax-free Benjamins. Peter McGuire and the other founders of the labor movement would not be happy.

We don’t care if you make your money with your brain, your hands, or your portfolio. Our goal is to help you accomplish your financial goals with a minimum of interference from taxes. There’s always something we can do, even if it’s just more tax-free retirement income down the road. So call us to join the capitalists paying less!

Or make an appointment at your convenience at www.RolandManuel.com