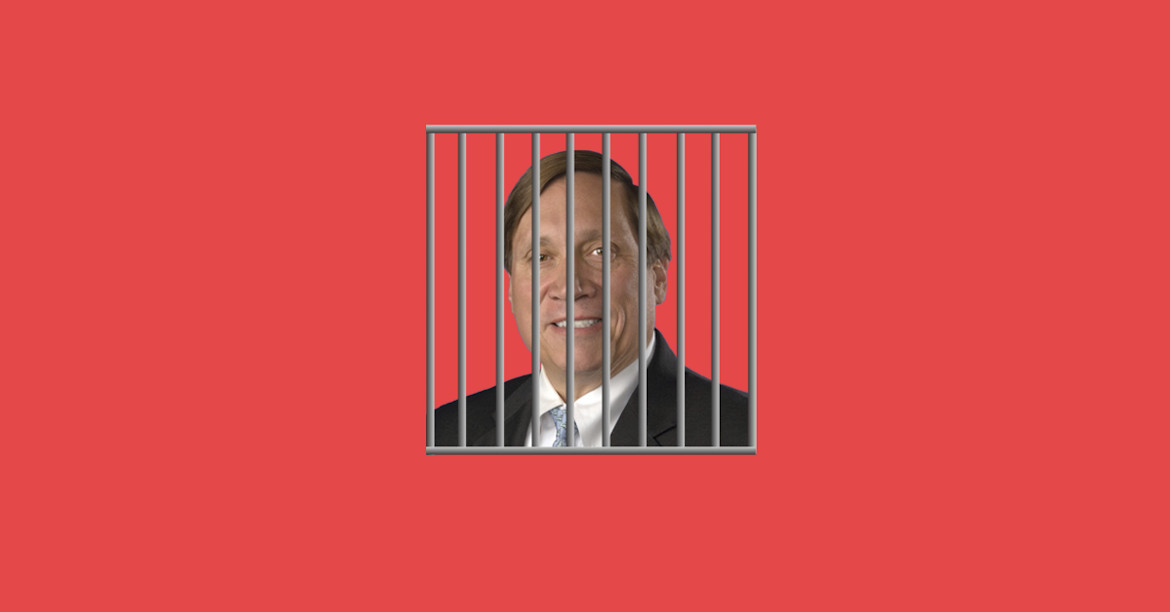 People have always aspired to “make the grade” and take their place on the lists of the world’s most famous and accomplished people. A generation ago, business executives and politicians aimed for Who’s Who in America, while athletes aimed for the Hall of Fame and entertainers pined for stars on the Walk of Fame. Today, the internet has brought those lists online, made them searchable, and added new ones: Wikipedia.com for general noteworthiness, IMDB.com for Hollywood players, and the Forbes 400 for billionaires.

But there’s one searchable online directory nobody wants to make, and that’s the Bureau of Prisons Inmate Locator. And while most of the lucky nominees wind up on that list for drug offenses, weapons charges, or sex offenses, the list has a fair number of tax cheats, too.

Two years ago, prosecutors indicted dozens of rich and famous parents for hiring a crooked college counselor named Rick Singer to buy their children’s way into more prestigious colleges than they could earn their way into on their own. Sometimes that involved cheating on standardized tests. Other times, it involved using a fake charity to launder bribes to college coaches to admit the kids as athletic recruits.

Ironically, many of those parents got their kids admitted just in time for COVID-19 to empty those campuses. The kids wound up sitting in Zoom classes just like their classmates at state schools (oh, the horror!), and missing out on the real college experience that those of us who studied in a more innocent era enjoyed: keg stands, cow-tipping, and the occasional Walk of Shame. Today’s vocabulary word is schadenfreude, kids.

But a few hardy souls chose to go down swinging. Some people just can’t take no for an answer — maybe that’s why they wound up indicted in the first place. They included John Wilson, a private equity investor headquartered on Cape Cod. (Translation: he’s a rich guy who does deals.) In 2014, he “donated” $220,000 to Singer’s charity to buy his son’s way into USC. He even deducted it on his taxes! He must not have had any problem sleeping at night because in 2018 he dropped another $1.5 million to get his twin daughters into Harvard and Stanford.

On Friday, Wilson’s verdict came down. Not surprisingly, the jury found him and his co-defendant, a former casino executive, “guilty as hell.” No, that’s not an official verdict, but it really should be. Now Wilson stands convicted of various conspiracy and fraud charges, including one count of filing a false tax return. Sentencing is in February, and he can expect about four years in jail. Ironically, that’s about as long as his kids spent in the considerably more prestigious institutions he cheated to get them into.

John Wilson was, by any measure, one of the most privileged people to walk the face of the earth, a card-carrying 1%er in the richest country in the history of the world. But that wasn’t enough, not if his kids had to settle for Boston College instead of Harvard or UCLA instead of Stanford. Defrauding the government just means more jail time. Sometimes enough really is enough.