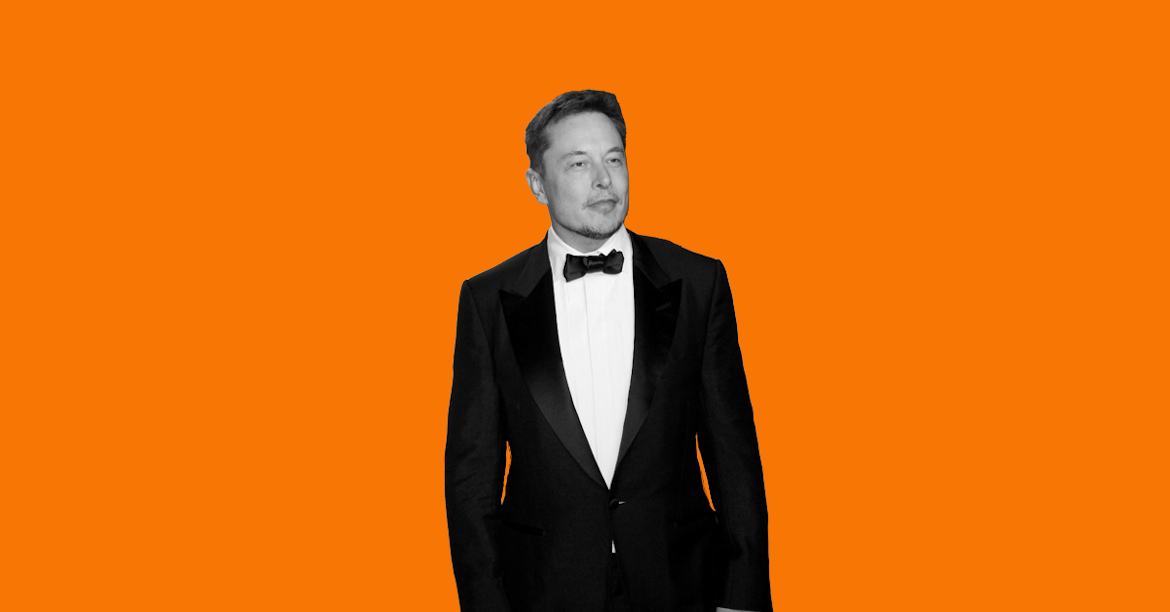 Democrats in Congress are working on an impressive list of spending priorities they hope to pass as soon as this week. There’s an infrastructure bill with $1 trillion for roads, bridges, climate resilience, and broadband access. There’s a budget reconciliation package with another $1.75 trillion for fighting climate change, child care and universal pre-kindergarten, and extending the expanded child tax credit. And those numbers don’t include proposals they dropped for free community college, paid medical and family leave, and expanding Medicare to cover dental and vision care.

The problem, of course, is that while scientists at the USDA have come up with all sorts of genetically-modified plants to resist pests and diseases, they still haven’t perfected trees that grow money. That leaves Congress with two choices to pay for the spending: raising taxes or charging it to the national credit card. Neither of those are attractive choices, especially for a country that was born out of a tax protest.

Louis XIV’s finance minister Jean-Baptiste Colbert once declared that “the art of taxation consists in so plucking the goose as to obtain the largest possible amount of feathers with the smallest possible amount of hissing.” Today’s politicians try to minimize the hissing by confining new taxes to the smallest possible number of people. President Biden has said any tax increases would be limited to those making $400,000 per year or more, meaning about 1% or so of earners.

But even squeezing the top 1% a little bit harder appears politically difficult. So Senate Finance Committee Chair, Ron Wyden, has proposed a tax on unrealized capital gains that would hit a mere 700 people with $1 billion in assets or $100 million in annual income. It raises all sorts of questions, like “what do we count as ‘income,’ anyway?” and “what do we do when Elon Musk’s stock goes down?” Fortunately, at least for the United Federation of Billionaires, Wyden’s proposal is only slightly more likely to pass than those money-growing trees we mentioned two paragraphs ago.

Now, 700 billionaires may sound like a pretty exclusive club. But if we reach back into history, we can find a tax that applied to just one American. Back in 1935, mired in the depths of the Great Depression, President Roosevelt said, “it may be necessary to throw to the wolves the 46 men who are reported to have incomes in excess of $1 million a year.” He raised the top rate to 79% on income over $5 million (roughly $100 million in today’s dollars). Standard Oil heir, John D. Rockefeller, was the only one of those 46 who actually paid tax at that rate.

Think about that for just a second. Right now, Elon Musk is the richest man on earth, with a fortune that just ticked over $311 billion. (That’s assuming Russian kleptocrat-in-chief Vladimir Putin hasn’t stolen more.) That’s enough to afford the usual billionaire toys like a $100 million worth of houses and a $65 million Gulfstream. He paid millions just to launch his car into space. (He’s even got a real Canadian girlfriend.) But no matter how rich he gets, he’ll probably never have his own bespoke tax bracket. And if he does, he’ll just move to Mars to avoid it.

A tax on 700 billionaires may not sound like something you need to worry about. But the pressure to raise revenue is real, and any new taxes will hit your wallet, directly or indirectly. That’s why we pay such close attention to news out of Washington, so we can help you make the most of your planning opportunities. You won’t even have to move to Mars — we promise!