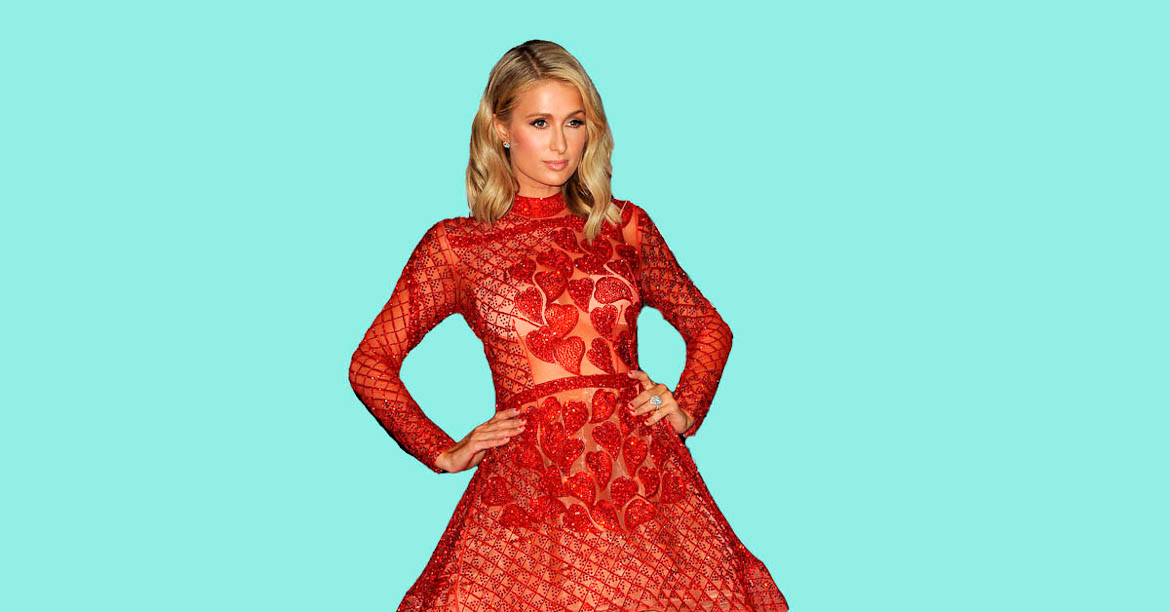 Back in The Good Old Days, fame was something you  earned by throwing a ball, selling a million records, lighting up a cinema screen, or landing on the moon. Then Paris Hilton decided she wanted to be famous without all that bother. So, armed with little more than a famous family name and fortune, a sex tape, and some good old-fashioned moxie, she set the dial on her transporter to “celebrity” — and probably much to her surprise (and certainly ours), she actually  got  there!

What makes the whole thing even more amazing is that Paris started her climb before today’s social media. Today there’s an entire economy of YouTube “creators,” Instagram “influencers,” TikTok “stars,” and whatever you call the people hanging out on Twitch. They’re making names and creating fan bases for themselves in niche communities across the internet. A recent Morning Consult survey found that 86% of millennials and Gen Z-ers would post social media content for money. (If a star has lunch at Soho House and it doesn’t get posted on Instagram, did it even really happen?)

On Veterans Day, an impossibly old (40!) Paris finally got married, to a venture capitalist, at a Bel-Air estate once owned by her grandfather. Naturally, cameras are trailing her for a new docuseries called Paris In Love that premiered last week on Peacock. (Peacock?) Now, Paris might think the world is breathlessly hanging on every move she makes. But for the most part, the world greeted the wedding with a yawn. That includes the gossip fans working in Washington at the IRS.

Getting married (or divorced) used to be a pretty big deal as far as taxes are concerned. There was the so-called “marriage penalty,” which meant that most married couples paid more tax than they would if they were filing singly. And if the couple split, there would be a nice tax deduction for any alimony payments flowing from one ex-spouse to the other.

Today, though, the 2017 tax act has mostly eliminated the marriage penalty except in rare cases — for example, the cap on state and local tax deductions is capped at $10,000 for singles but not doubled to $20,000 for joint filers. That same act also eliminated special tax treatment for alimony arrangements entered into after 2018, which means that in the event Paris’s marriage doesn’t last “until death do us part,” there won’t be any chance to shift the tax burden on those payments to the lower-income spouse.

Having said that, you know who the IRS is watching? All those social media “celebrities.” It turns out some of them aren’t just making videos; they’re making bank. Ryan Kaji made $29.5 million last year for his videos reviewing toys. Not bad for a nine-year-old. (Yes, you read that right.) Over on TikTok, Michael Le earned $20 million from his dancing videos and tutorials. Most of that money comes from advertising posted on the sites — typically 1-3 pennies per view on YouTube. Others use their platform to promote brands or hawk their own merchandise.

When was the last time you posted on Instagram? (Your pets have their own accounts, too — right?) Are you doing everything you can to monetize your name and your image? Or are you letting those opportunities slip away in the name of dignity, discretion, and good taste? If you can catch that particular lightning in a bottle, we’ll be here to help you keep it!