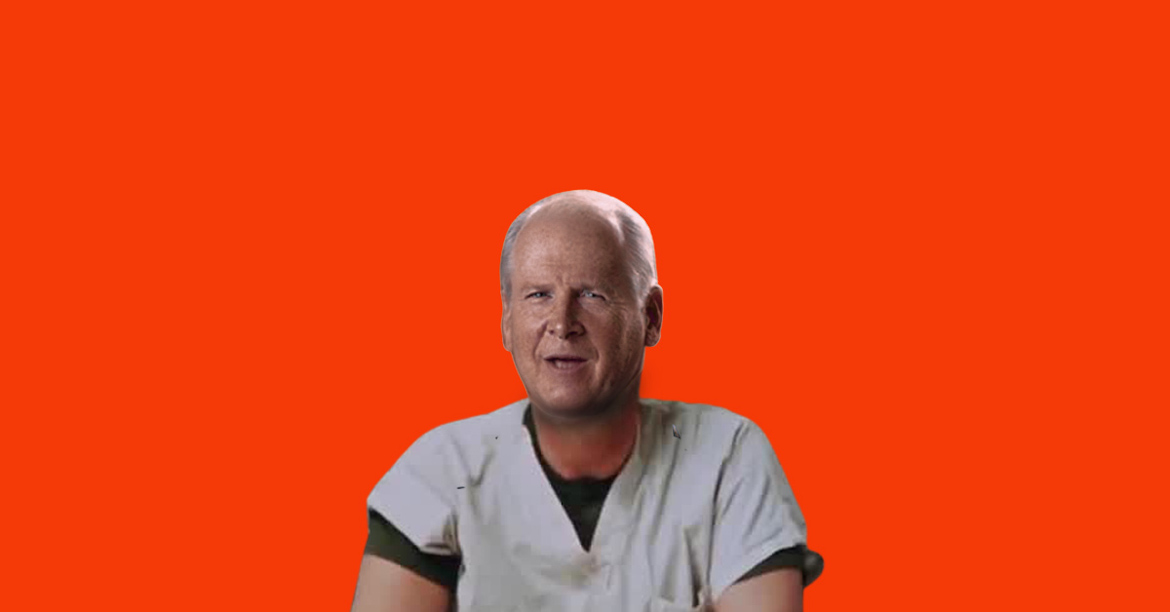 We’ll find out shortly if the court finds Bob Brockman competent. In the meantime, it’s worth remembering that you don’t have to cheat to pay less tax, and karma plays for keeps. So call us before you start shopping for that yacht, and we’ll help you find a better way to pay for it! Proactive Tax Planning is the key to saving taxes the right way.  Enjoy the rest of the story…

Back in the 1980s, sharp-eyed visitors to New York’s Greenwich Village might have spotted a disheveled man wandering the streets in pajamas, a bathrobe, and slippers. Sometimes he mumbled to himself. Other times, he talked to parking meters. Who was this sad, strange figure, they may have wondered? One of the throngs of homeless people crowding the Big Apple’s streets? Perhaps a kindly grandfather who’d just forgotten to take his meds? Or had he wandered away from a nearby assisted living facility?

Jaded New Yorkers knew the man was Vincent “the Chin” Gigante, boss of the Genovese crime family. While his rather pedestrian nickname couldn’t stand up to the likes of “Ice Pick Willie” Anderson or “Baby Shanks” Manocchio, Gigante was the most powerful mobster in America. His bumbling led the press to dub him “the Oddfather” before he wound up in jail for the usual collection of Mafia shenanigans. Before dying, he admitted his insanity was all just an act, staged over decades to avoid prosecution.

Now, a Texas billionaire named Bob Brockman may be playing that same game to wriggle out of tax charges. Will his efforts succeed where the mob boss failed? Or will he wind up dying in prison, like fellow white-collar defendant Bernie Madoff?

Brockman’s company makes DocuPad, the flat-screen document-production system that helps car dealers nickel-and-dime you with upsells like undercoating and fabric protector. The company generates an estimated $300 million for Brockman every year. He’s used those riches to buy a $15 million ranch near Aspen, a 290-foot yacht complete with a helipad, and a $25 million gift to Baylor University’s medical school.

You and I might be happy to settle for stacking that kind of paper. But billionaires don’t get that rich by settling. (Watch Billions on Showtime if you don’t believe me.) Brockman was already screwing his customers with something they called the “Darth Vader” contract that locked them into his service for decades. But he decided to screw the IRS, too. He did so by setting up an elaborate series of offshore trusts and an encrypted email system with nicknames like “Redfish” (his attorney), the “House” (the IRS), and “Permit” (Brockman himself).

We could walk through the series of events that led to Brockman’s 2020 indictment. It started when one of his associates, fellow billionaire Robert Smith, traded in his wife for Playboy’s 2010 Playmate of the Year. But in the interest of time, we’ll just say that now Brockman stands accused of failing to report $2 billion of income. Today he’s free on a one million dollar bond. (Austin Powers would be very impressed.)

How does Brockman plan to defend himself? His attorneys are arguing that at age 80, he’s suffering from dementia and no longer fit to stand trial. But is it real? Prosecutors have pointed out that while Brockman was being diagnosed, he was also running his company, testifying in depositions, and planning trips with the captain of his yacht. The first four doctors who diagnosed him were all associated with Baylor, which received that $25 million gift. One of them even took the Fifth to avoid testifying at Brockman’s competency hearing!